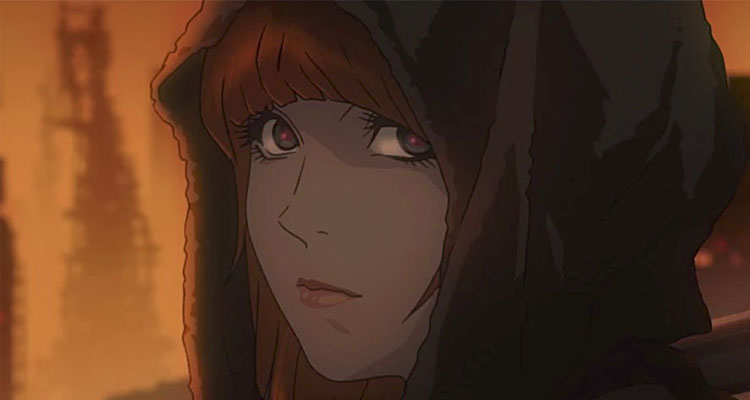 The third and finally prequel short for ‘Blade Runner 2049’ has arrived online, and it is stunning. Directed by Shinichiro Watanabe (‘Cowboy Bebop’) and featuring a score by Flying Lotus, BLADE RUNNER BLACK OUT 2022 helps bridge the gap between the end of the original ‘Blade Runner,’ whose events wrapped up in 2019, and Denis Villeneuve‘s highly anticipated sequel.