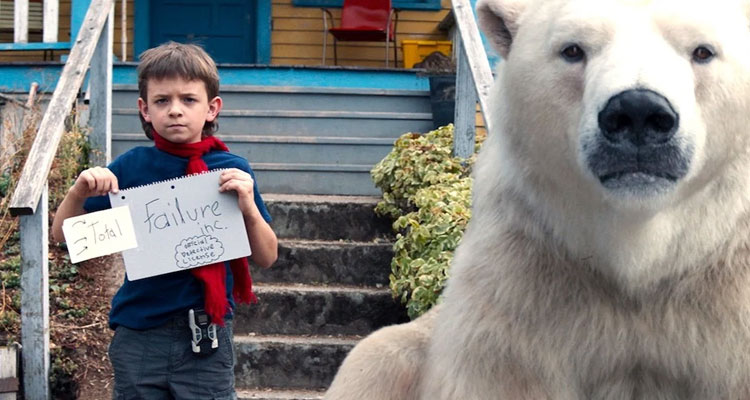 Watch: First Trailer For TIMMY FAILURE: MISTAKES WERE MADE

Meet Timmy Failure, the founder, president, and CEO of the best detective agency in town, probably the nation. TIMMY FAILURE: MISTAKES WERE MADE, which will premiere at the Sundance Film Festival later this month, before making arriving on Disney’s streaming service next month, is directed by award-winning filmmaker Tom McCarthy (‘Spotlight’). 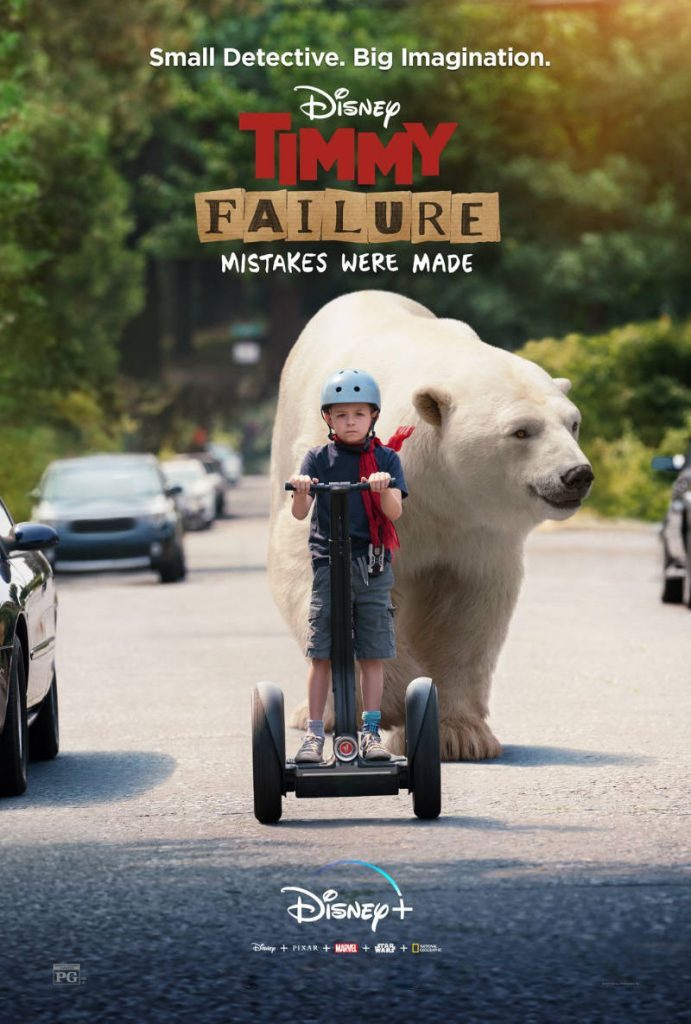 TIMMY FAILURE: MISTAKES WERE MADE, based on the best-selling book of the same name by Stephan Pastis, follows the hilarious exploits of our quirky, deadpan hero, Timmy Failure (Winslow Fegley), who, along with his 1,500-pound polar bear partner Total, operates Total Failure Inc., a Portland detective agency.  An elementary school oddball, the clueless but confident Timmy must navigate the world of adults around him, including his overburdened mother (Ophelia Lovibond), her well-meaning boyfriend (Kyle Bornheimer), his teacher/nemesis (Wallace Shawn) and a school-mandated guidance counselor (Craig Robinson), all in his quest to become the best detective in the world.