There’s no running from the past. Final trailer for Marvel’s ‘Black Widow’ has Scarlett Johansson’s talented spy and assassin going back to where it all started. Check out the new trailer below. 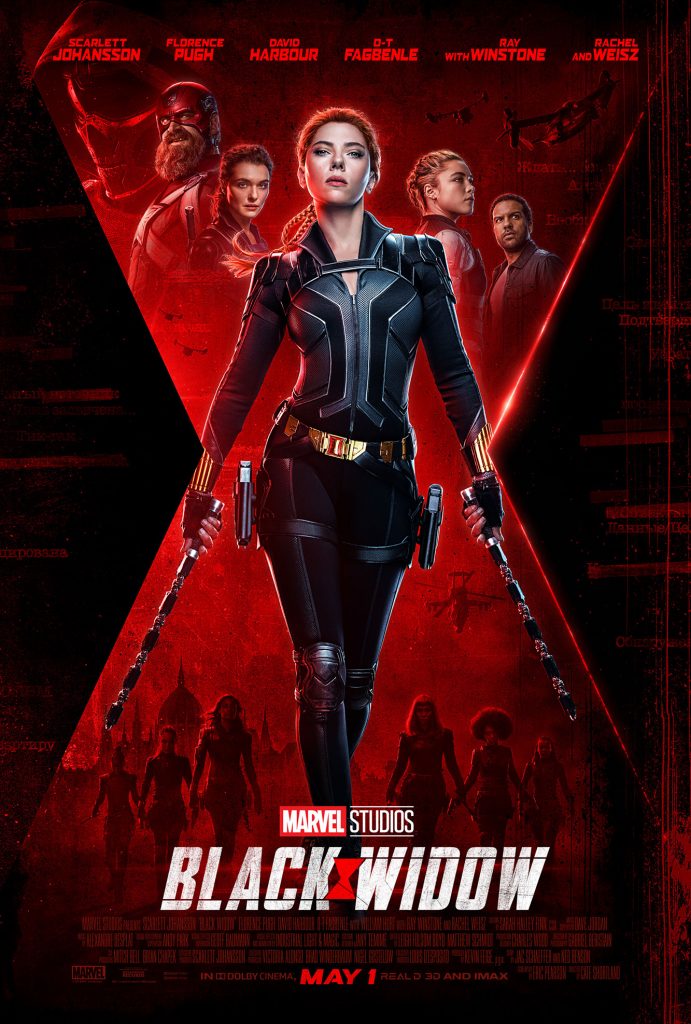