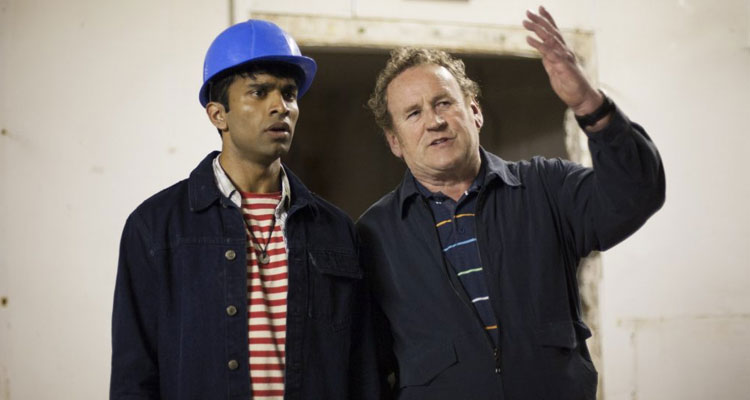 Raghdan Aziz, a young man of British-Indian Muslim heritage, is happy in his new home on the west coast of Ireland. This beach-fronted retreat is the perfect getaway from his controlling father. He has escaped the burden of his legacy and discovered a new sense of community. Living with his adoring aunt and uncle, Raghdan hangs out with his surf buddies Derek and Neville and has mapped out a future with girlfriend, Maeve Logan.

On Raghdan’s 21st birthday, his father Amir arrives from England with the gift of a run-down meat factory. How will Raghdan cope with this poisoned chalice of a present – a career opportunity that he never wanted?