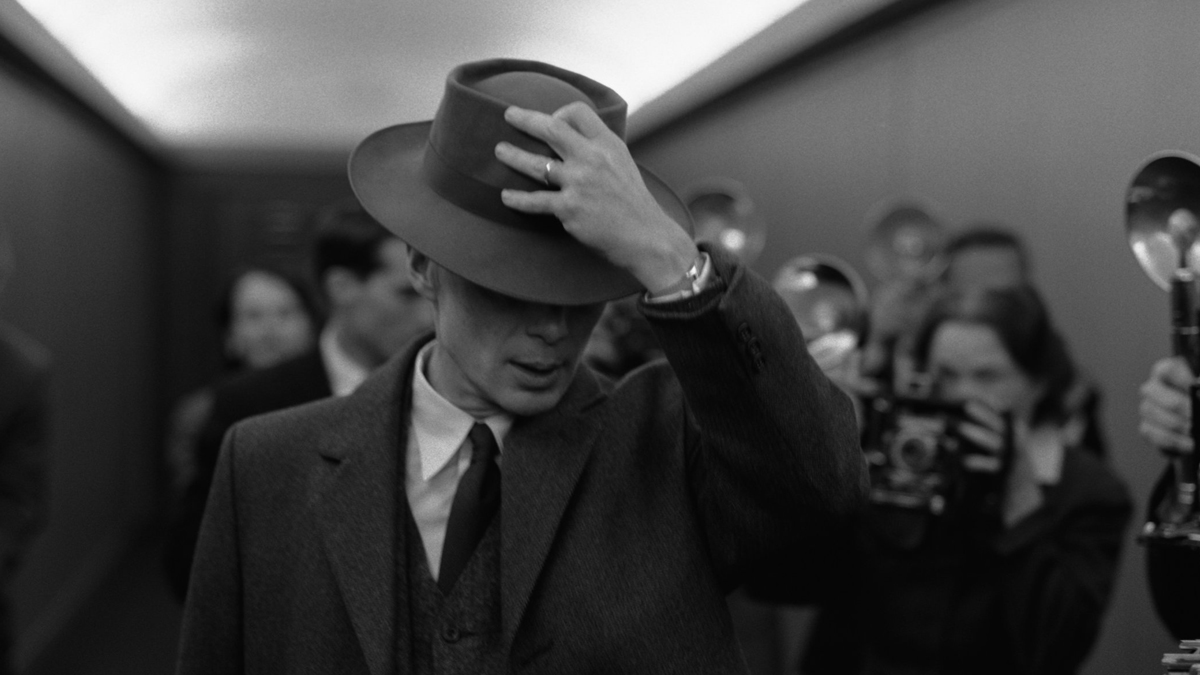 Irish actor Cillian Murphy stars in the upcoming biopic about Physicist J Robert Oppenheimer who helped developed the atomic bomb & gave man the power to destroy himself. The trailer calls him the most important man who ever lived, yet we know surprisingly little about him. Christopher Nolan plans to change that next summer with his new film opening  in Irish cinemas in summer 2023.