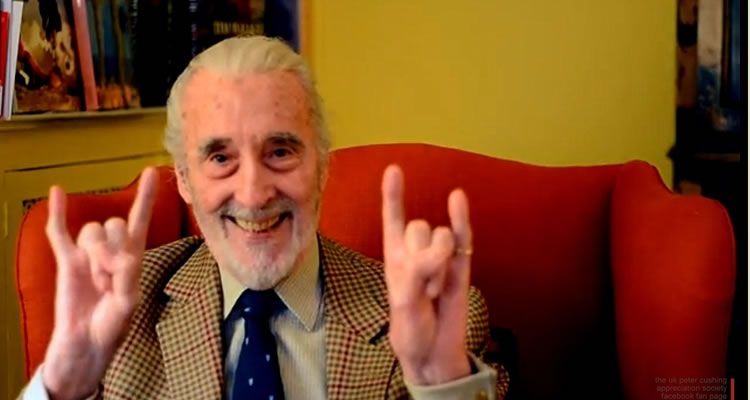 At University College Dublin (UCD) on 8 November 2011, Sir Christopher Lee spoke about his many film roles which entailed sword fighting, specifically his lightsabre duel with Yoda in “Star Wars Episode II: Attack of the Clones” (2002) and an unfortunate encounter with Errol Flynn during the filming of “The Dark Avenger” (1955).