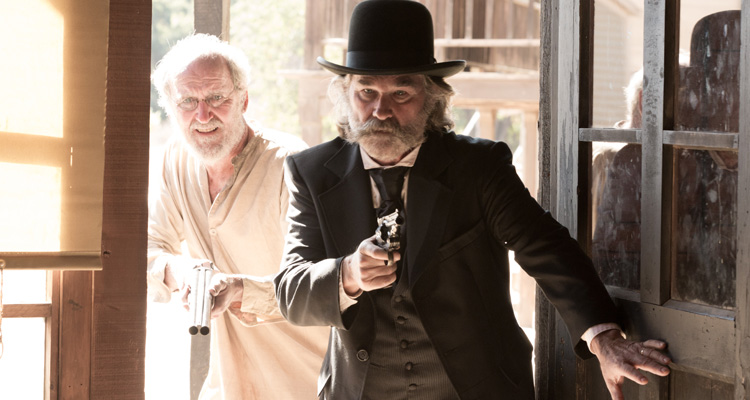 “You want to question my morals? Do it later.” 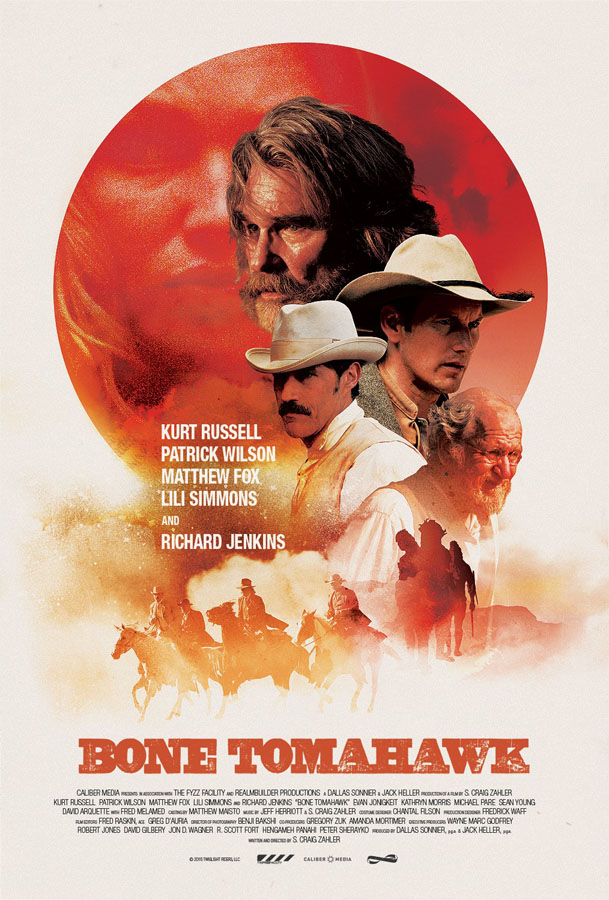 When a group of cannibal savages kidnaps settlers from the small town of Bright Hope, an unlikely team of gunslingers, led by Sheriff Franklin Hunt, sets out to bring them home. But their enemy is more ruthless than anyone could have imagined, putting their mission – and survival itself – in serious jeopardy. This is a gritty action-packed thriller chronicling a terrifying rescue mission in the Old West.