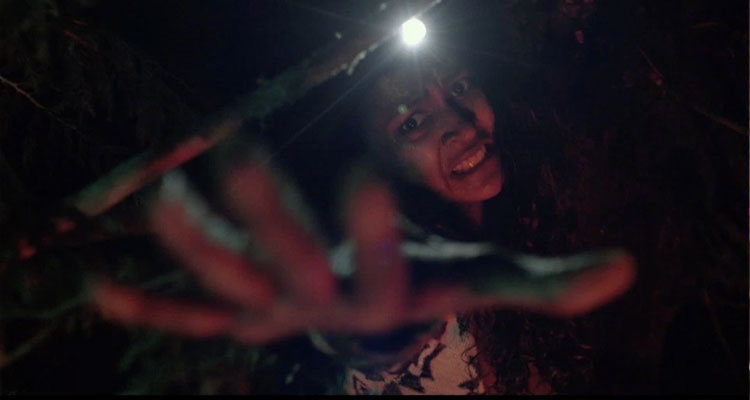 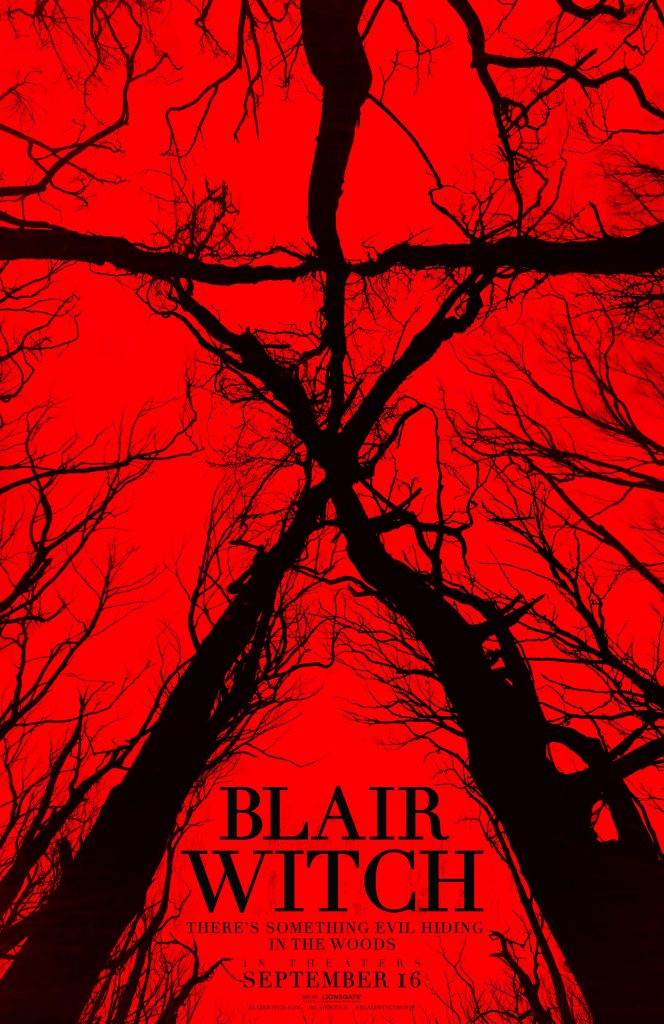 Hit play and get ready to hide behind the sofa. Shot under the pseudonym ‘The Woods,’ the sequel to the 1999 indie smash ‘The Blair Witch Project’ involves a group of college students on a camping trip who discover they are not alone. BLAIR WITCH is directed by Adam Wingard and written by Simon Barrett, whose previous collaborations include ‘The Guest,’ ‘You’re Next,’ and ‘V/H/S.’