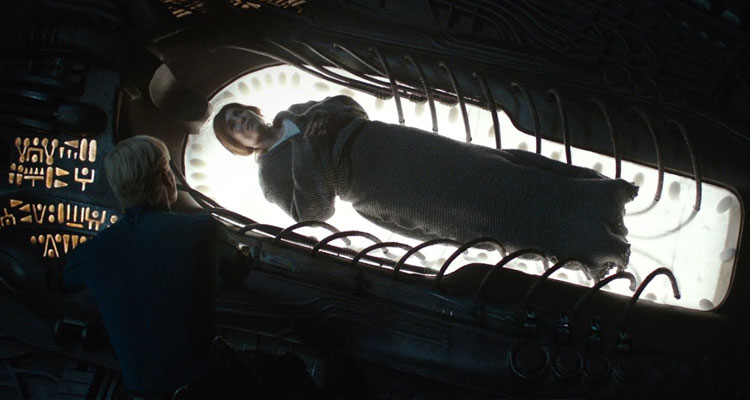 The Crossing, an official prologue short to Alien: Covenant, reveals what happened to crew members Dr. Elizabeth Shaw and the synthetic David following the events of Prometheus.