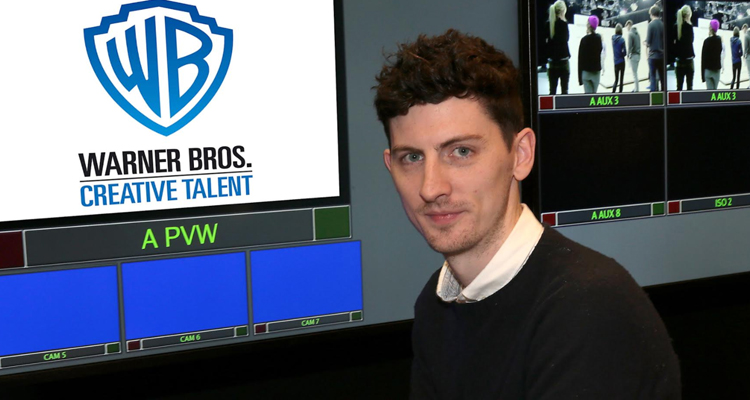 Warner Bros is known for big movie releases like ‘Harry Potter’, ‘Justice League’, ‘Dunkirk’ and ‘The Lego Movie’ but did you know they also run an Irish scholarship award as part of ongoing investment in skills and training for the creative industries?

This month, Irish student Allyn Quigley was the fourth young filmmaker to receive a scholarship from Warner Bros Ireland.

Allyn Quigley, an MA Screenwriting student at the National Film School at Dublin’s Dun Laoghaire Institute of Art, Design and Technology (IADT) will be provided funding support and a short, paid placement at Warner Bros. Ireland’s Dublin offices, as well as access to screenings and mentoring support from Warner Bros. executives in the country.

Previous Warner Bros. Creative Talent scholars, Miriam Devitt, Ciaran Dooley and Daniel Kelly, have gone on to enjoy further success. Miriam Devitt’s short film “The Space in Between” was recently shortlisted for the 2017 Aer Lingus Irish Filmmaker competition and Ciaran Dooley’s “The Great Wide Open” was nominated for an Irish Film and Television award in 2016. Daniel Kelly has also celebrated awards success after winning an Irish Writer’s Guild Award in 2015 for Best Screenplay with his film “Into Night.”

Speaking about this years award, Josh Berger the President & Managing Director of Warner Bros. UK, Ireland & Spain said “We are thrilled to welcome Allyn into Warner Bros. Creative Talent. This scholarship at the National Film School at IADT is part of our continued commitment to finding, funding and supporting talented people from all backgrounds, and we’re delighted by the achievements of our previous three scholars. We’re sure Allyn will enjoy similar success and wish him all the very best.” 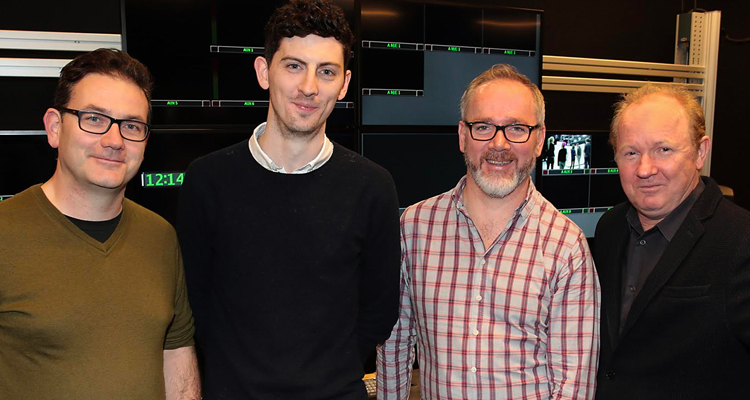 Warner Bros. has a storied film-making history in Ireland, most notably the 1996 production of ‘Michael Collins’, which became the country’s top-grossing film on release and still remains the highest grossing Irish film of all time. The film’s Academy Award-winning director, Neil Jordan, is also behind other Warner Bros. hits including ‘Interview with a Vampire’ and award-winning film ‘The Butcher Boy’.