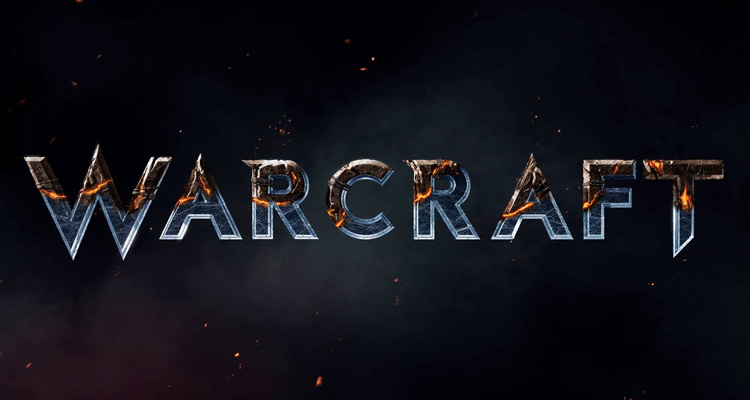 Which side do you fight for? the Alliance or the Horde. Official teaser banners for the Duncan Jones-directed epic fantasy/adventure, along with official character descriptions and promo images… 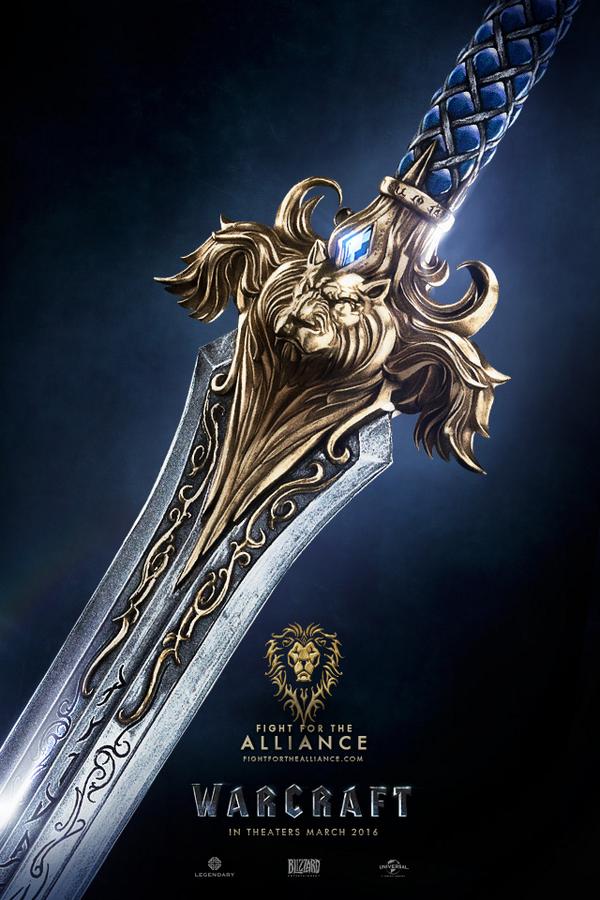 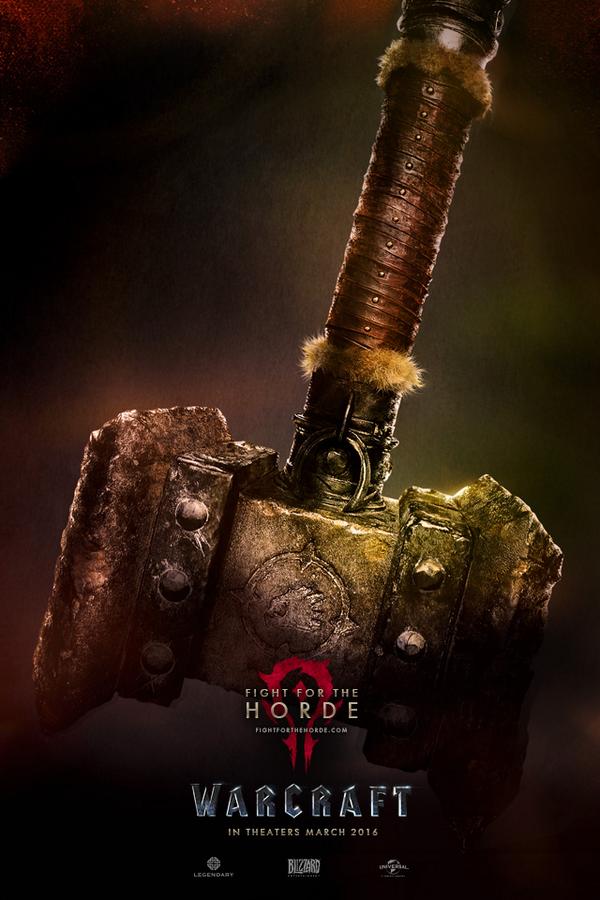 Anduin Lothar (Travis Fimmel) The lead protagonist for the Alliance, Lothar is a war hero who has sacrificed everything to keep the people of Azeroth safe.

King Llane Wrynn (Dominic Cooper) King Llane is the leader of the Alliance city of Stormwind and a beacon of hope to its people in a time of darkness. 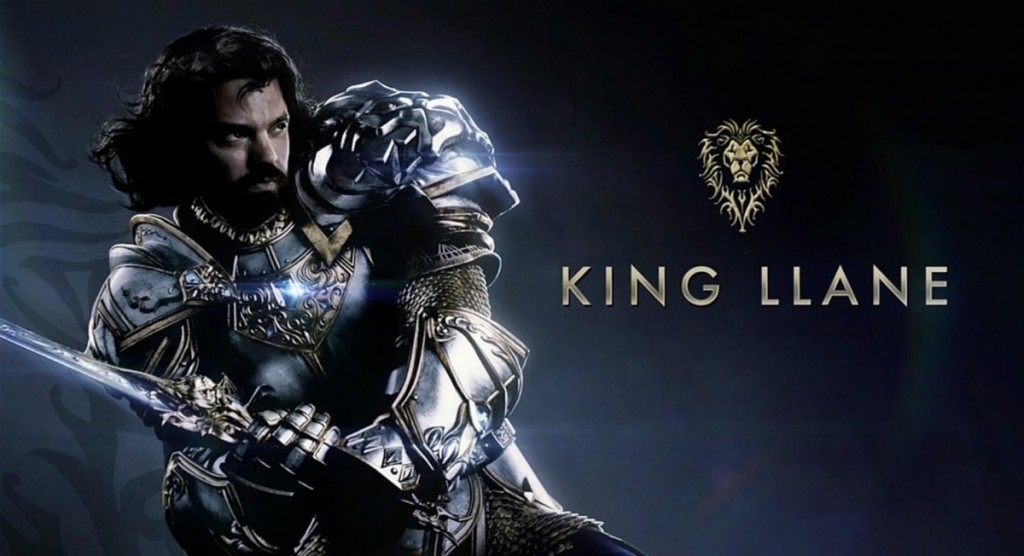 Medivh (Ben Foster) Known as ‘the Guardian,’ Medivh is a mysterious and reclusive protector who wields formidable power.

Khadgar (Ben Schnetzer) Khadgar is a gifted young mage, embarking on a daring search for the truth.

Garona (Paula Patton) Caught between the Alliance and the Horde, Garona is a strong-willed survivor who must decide where her true loyalty lies.

Durotan (Toby Kebbel) The lead protagonist for the Horde, Durotan is the noble Chieftain of the Frostwolf Clan, battling to save his people and his family from extinction.

Orgrim (Rob Kazinsky) Orgrim is Durotan’s right hand and a brave warrior destined to wield the Doomhammer: a weapon of orc legend. 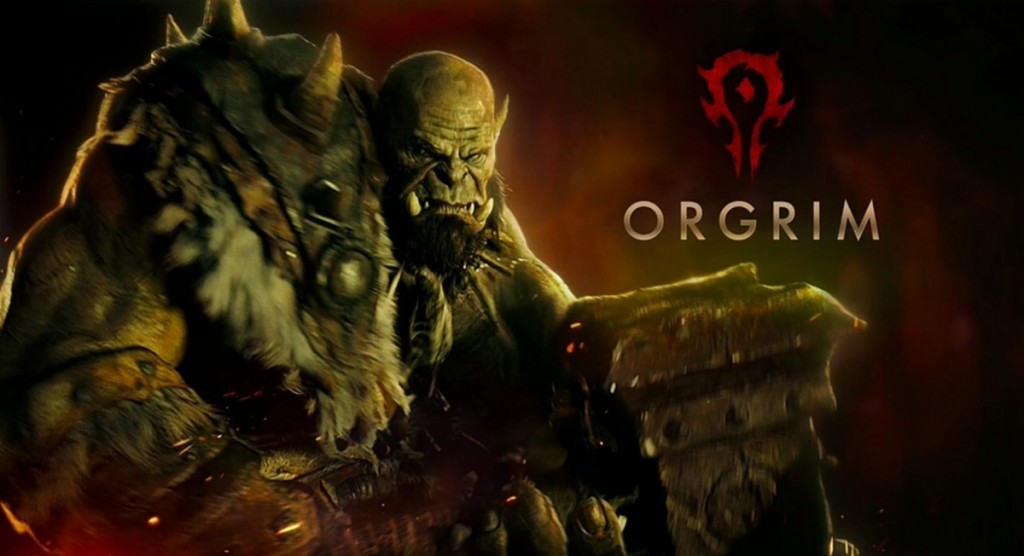 Blackhand (Clancy Brown) Known as ‘The Destroyer’, Blackhand is one of orc-kind’s most fearsome and titanic warchiefs.

Gul’Dan (Daniel Wu) Gul’dan is a supreme orc ruler, fueled by a dark magic that even he cannot control.