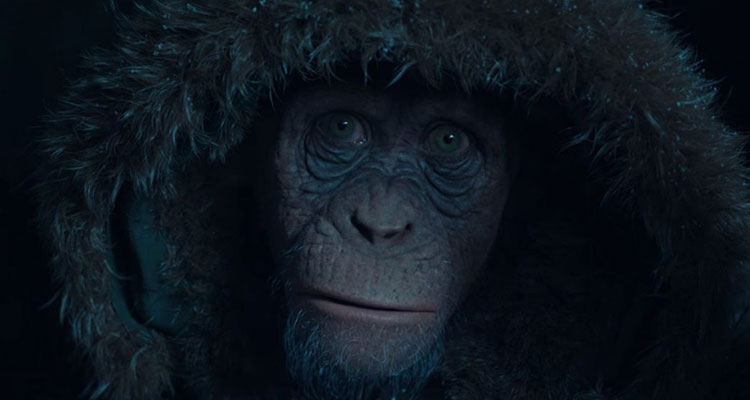 WAR FOR THE PLANET OF THE APES – Bad Ape Clip