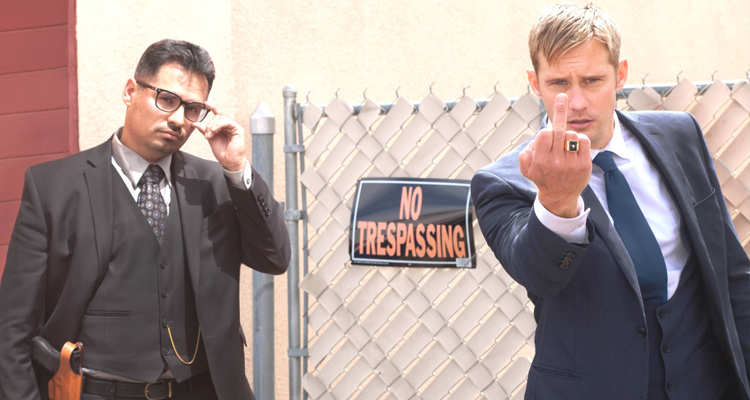 ‘The Guard’ and ‘Calvary’ writer/director John Michael McDonagh is officially in production on his follow-up, the dark action comedy ‘War on Everyone,’ starring Michael Peña (‘Ant-Man,’ ‘Fury’), Alexander Skarsgård (‘The Diary of a Teenage Girl,’ ‘True Blood’) and Theo James (‘Divergent,’ ‘Underworld: Awakening’).

Set in New Mexico, the film sees Peña and Skarsgård as two corrupt cops out to blackmail and frame every criminal unfortunate enough to cross their path. Things take a sinister turn, however, when they try to intimidate someone (James) who is more dangerous than they are. Or is he?

“It gives me great pleasure to declare War on Everyone with my fellow combatants, Michael Peña and Alexander Skarsgård,” said McDonagh. “We look forward to the battles ahead, and we will go on with a spirit that fears nothing. That’s Homer, by the way.”

Chris Clark (‘Calvary’) and Flora Fernandez Marengo (‘Calvary’) are on board to produce the film through Reprisal Films, in conjunction with Phil Hunt and Compton Ross of Head Gear Films with the support of the BFI Film Fund. 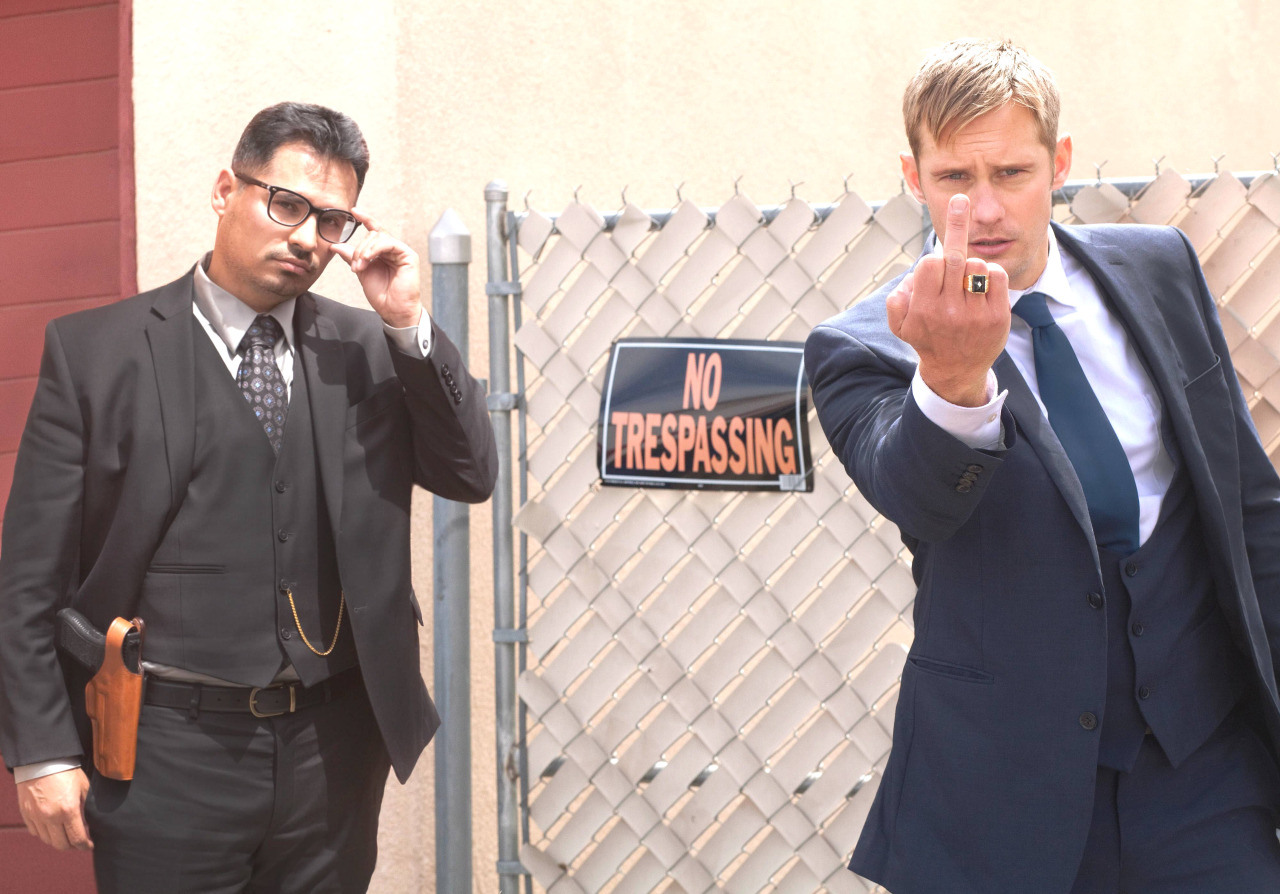