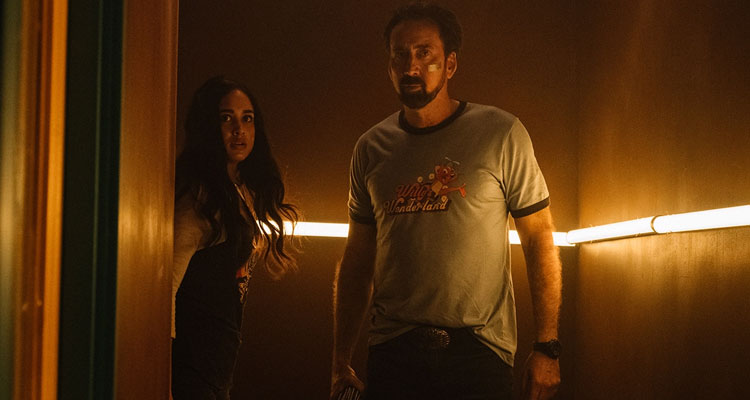 “Hey kids, do you know what time it is?!” What do you get if you mix Five Nights at Freddy’s and Nicolas Cage? The answer, Willy’s Wonderland, a new action horror that sees Cage playing drifter who is tricked into a janitorial job at the now condemned Wally’s Wonderland. However, the mundane tasks suddenly become an all-out fight for survival against wave after wave of demonic animatronics. Fists fly, kicks land, titans clash — and only one side will make it out. 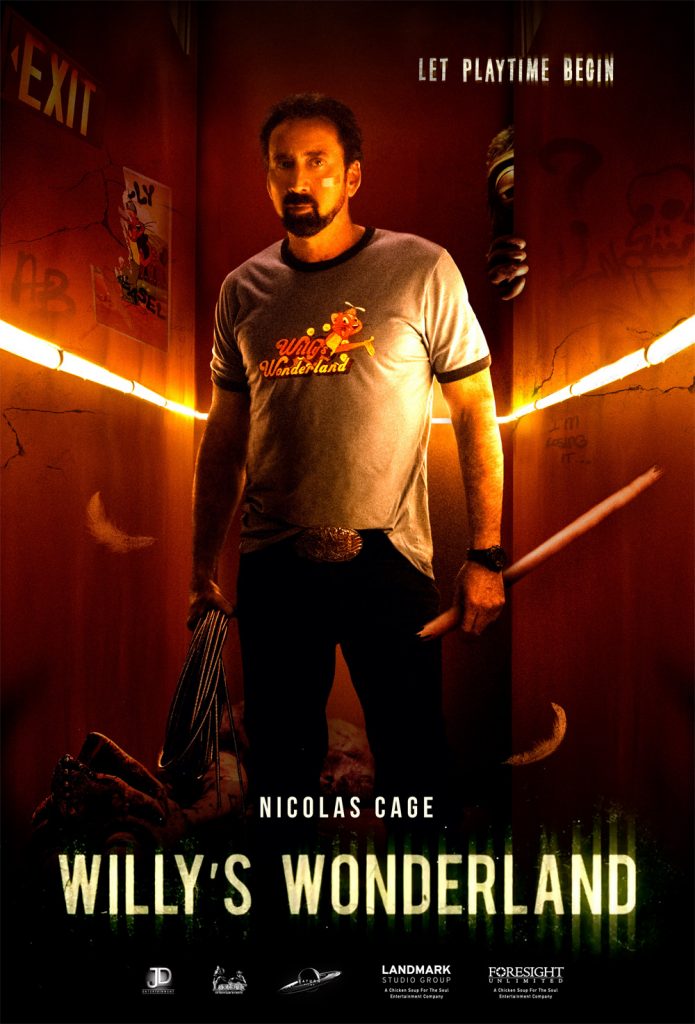