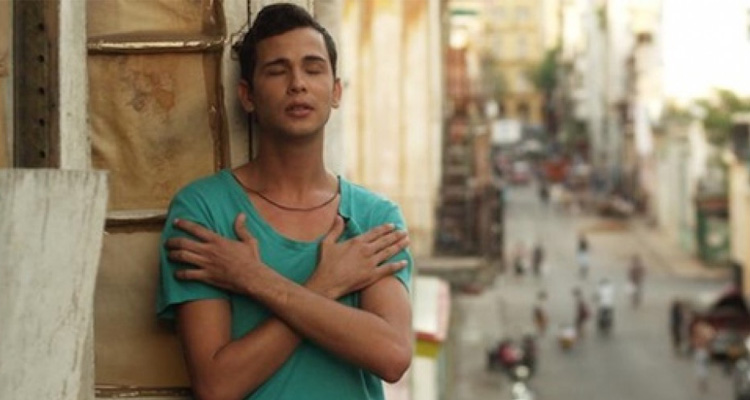 VIVA – Behind The Scenes Interview with Paddy Breathnach & Mark O’Halloran

Set amongst the colourful Cuban drag queen scene, VIVA is the new movie from Paddy Breathnach, the Irish director behind ‘Man About Dog’ & ‘I Went Down’ and features a script from Irish writer Mark O’Halloran (Adam & Paul, Garage), the film opening on Aug 19th has won rave reviews around the world including the audience choice award at the recent Dublin International Film Festival.

VIVA stars Héctor Medina as Jesus, a young hairdresser working at a Havana nightclub that showcases drag performers, who dreams of being a performer himself. Encouraged by his mentor, Mama (Luis Alberto García), Jesus finally gets his chance to take the stage. But when his estranged father Angel (Jorge Perugorría) abruptly reenters his life, his world is quickly turned upside down. As father and son clash over their opposing expectations of each other, VIVA becomes a love story as the men struggle to understand one another and reconcile as a family.

Interview by Paul Byrne for www.Movies.ie 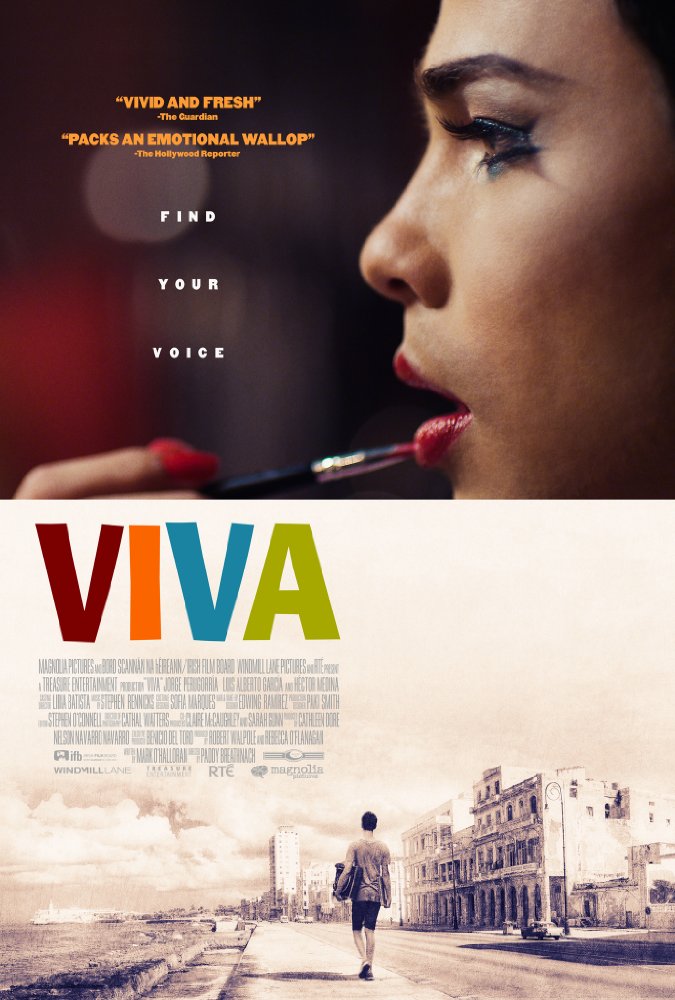