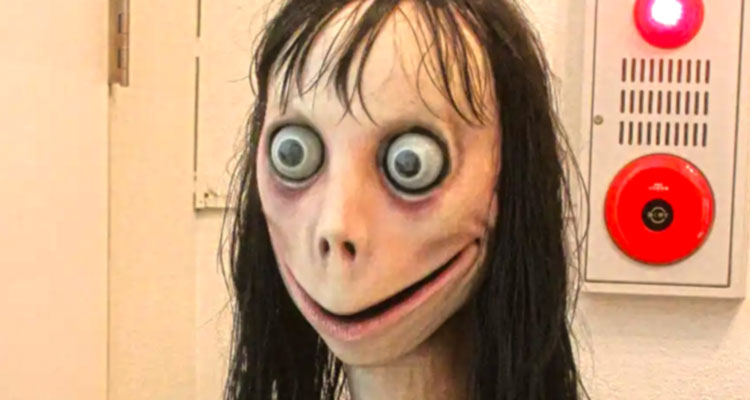 It has been confirmed that an untitled horror film based on Keisuke Aiso’s creepy “Mother Bird” sculpture is in development with Roy Lee’s Vertigo Entertainment and Taka Ichise producing.

Inspired by Ubume, the venomous, child-snatching part-bird, part-human ghost from Japanese folklore, the piece was sculpted by Aiso as part of a 2016 gallery exhibit in Tokyo.

The sculpture’s visage was appropriated last year by pranksters who concocted rumours about “Momo’s Challenge,” a sordid game that allegedly encourages self-harm and even suicide.

Producers Lee and Ichise previously collaborated on English remakes of ‘The Grudge’ and ‘The Ring’ franchises.