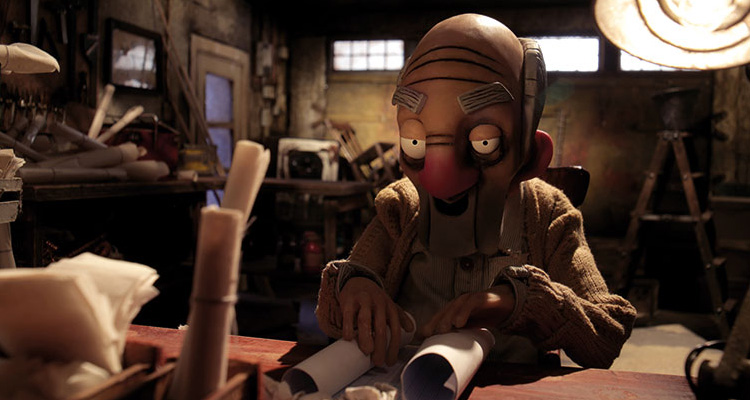 Irish Short SECOND TO NONE To Screen At TIFF 2016 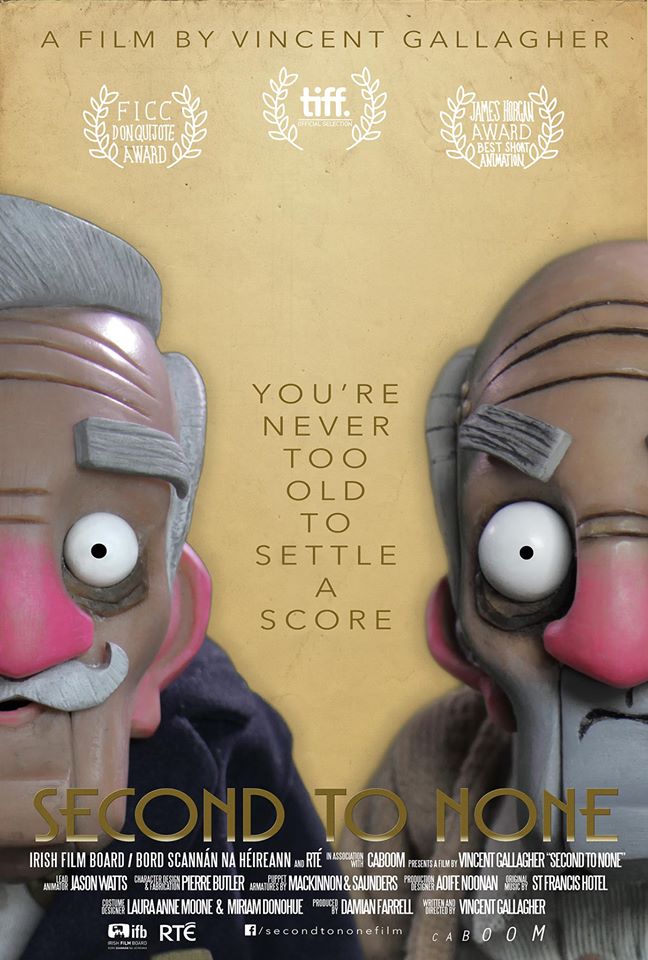 Written and directed by Gallagher and produced by Damian Farrell of Dublin & LA based Caboom, SECOND TO NONE tells the story of failed inventor Frederick Butterfield, who has been second place his entire long life, but when his slightly older twin brother, Herman, becomes the oldest person alive, Frederick sees an opportunity to finally take first place.