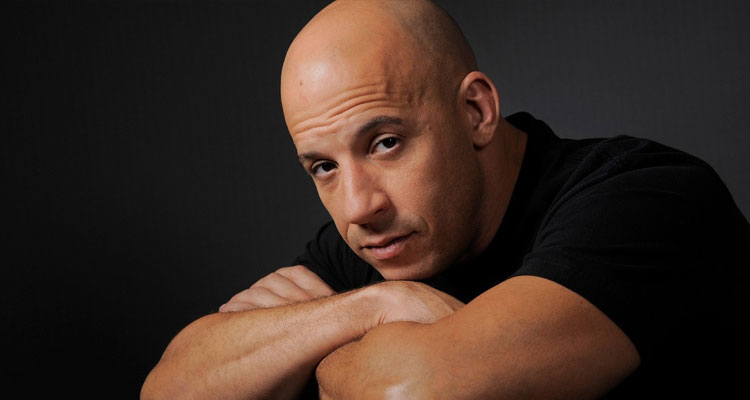 Vin Diesel, who is currently in our cinemas with the action-packed ‘Fast and Furious 7,’ Kristen Stewart (‘Still Alice,’ ‘Clouds of Sils Maria’), and Chris Tucker (‘Silver Linings Playbook,’ ‘Rush Hour’) have become the latest additions to the cast of the Ang Lee-directed war drama ‘Billy Lynn’s Long Halftime Walk.’

Based on the Ben Fountain novel of the same name the film sees newcomer Joe Alwyn playing 19-year-old private Billy Lynn who, along with his squad, survives “”a harrowing Iraq battle that is captured by news cameras. They are brought home by the U.S. administration for a promotional tour, culminating at the spectacular halftime show of a Thanksgiving Day football game, all while facing an imminent return to the war. Almost the entire movie takes place during the day of the game, with flashes back to the underlying events and Billy’s heroism.””

Diesel will take on the role of a professional soldier; Tucker will play a movie producer intent on making a movie about the soldiers, with Stewart on board to play Billy’s older sister, Kathryn. The film also stars Steve Martin (‘Home,’ ‘The Big Year’) and Garrett Hedlund, who co-starred with Stewart in ‘On The Road.’