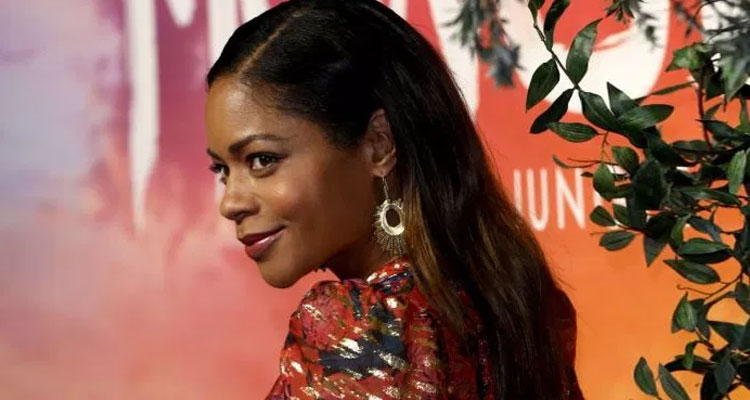 British star Naomie Harris (‘Skyfall,’ ‘Moonlight,’ ’28 Days Later’) is reportedly in talks to take on the role of the villain Shriek in the ‘Venom’ sequel.

With Andy Serkis behind the camera, the sequel has Tom Hardy back as the titular anti-hero, with Michelle Williams and Woody Harrelson reprising their roles of Anne Weying and Cletus Kasaday, aka Carnage.

Shriek is the alter-ego of Frances Louise Barrison, an insanely dangerous criminal with mutant abilities. Her powers include a sonic shield, sonic energy blasts, flight, and the ability to make people act violent by tapping into their inner darkness. In the comics, Shriek allies herself with Venom’s archenemy, Carnage.

The as-yet-untitled sequel is scheduled to commence principle photography early next year, with  Avi Arad, Matt Tolmach and Amy Pascal returning as producers. Kelly Marcel is providing the script.