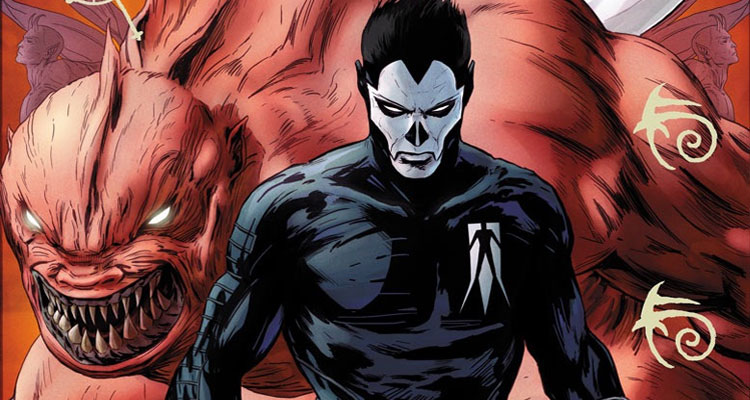 Reginald Hudlin, the director behind the likes of ‘House Party,’ ‘Boomerang’ and the upcoming ‘Marshall,’ has been tapped to direct a film adaptation of Valiant’s supernatural comics title ‘Shadowman.’

Created by Jim Shooter, Steve Englehart, and Mike Manley, Shadowman is the alter ego of Jack Boniface, a former jazz player in New Orleans who becomes empowered by a mysterious organization, the Coven, with the “Darque” power to fend off the sinister, Master Darque and other denizens of the netherworld known as the Deadside.

THR, who broke the news on Hudlin’s hiring, hear that ‘Salem’ co-creator and writer Adam Simon is on board to shape the script with Hudlin. J. Michael Straczynski, who is on board as executive producer, penned a previous draft.