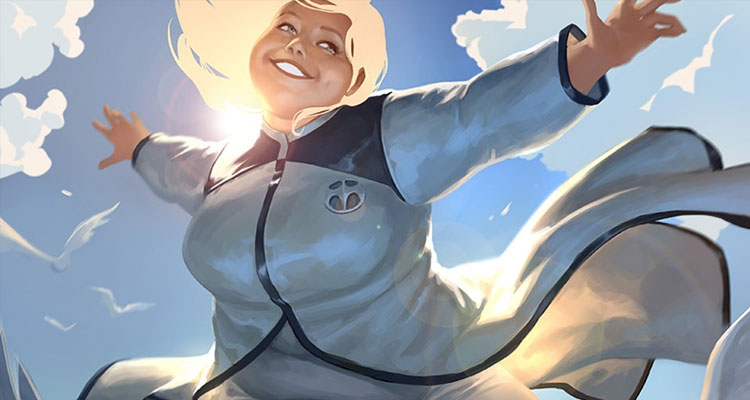 Mike Fleming over at Deadline brings word that Sony Pictures has set in motion plans for ‘Faith,’ a feature based on the superhero series by Valiant Comics.

Created by writer Jim Shooter and David Lapham, the comics centre on Faith Herbert, a jubilant, comics-and-science-fiction loving geek who also happens to have powers of flight and telekinesis. Faith is a founding member of the Harbinger Resistance, a group of young psiots who rebel against Toyo Harada and his Harbinger Foundation.

‘American Gods’ scribe Maria Melnik is attached to write the film, with Toby Jaffe and Neal Moritz on board to produce via their Original Film banner with Dan Mintz of DMG Entertainment.