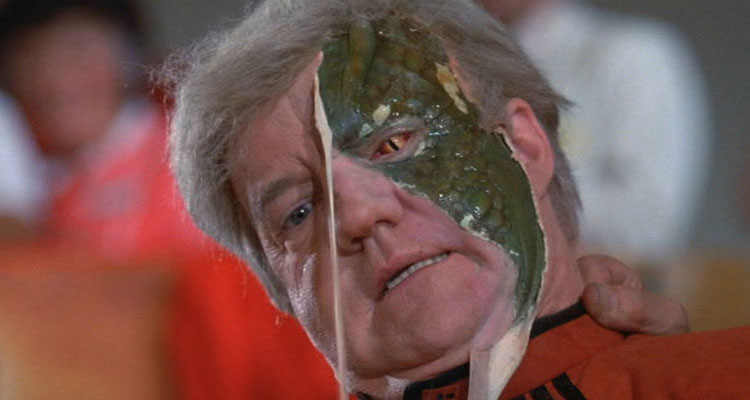 A big-budget treatment of the highly successful, critically-acclaimed 80’s mini-series ‘V’ is headed to the big screen, with the original’s creator, Kenneth Johnson, on board to write and direct.

The project is set up over at Desilu Studios, the company originally founded Desi Arnaz and Lucille Ball in 1950, the same studio that was home to the original ‘Star Trek.’

“We are delighted to team up with Desilu to bring the timeless — and timely — story of resistance against tyranny into the 21st Century,” Johnson said in a statement. “V will be the first of a cinematic trilogy which will tell the full epic tale in the manner I always envisioned.”

‘V’ originally aired as a two-episode miniseries in 1983, telling the story of aliens known as the “Visitors” that arrive on Earth, seeking help and supplies to aid their dying planet. In return, these seemingly friendly “Visitors” offer their advanced technology with the human race. However, it is not long until some suspicious humans discover their horrific true intentions.

The series was hugely popular, spawning a 1984 sequel, ‘V: The Final Battle,’ the short-lived 1985 show called ‘V: The Series,’ and a 2009 reimagining that lasted for two seasons.