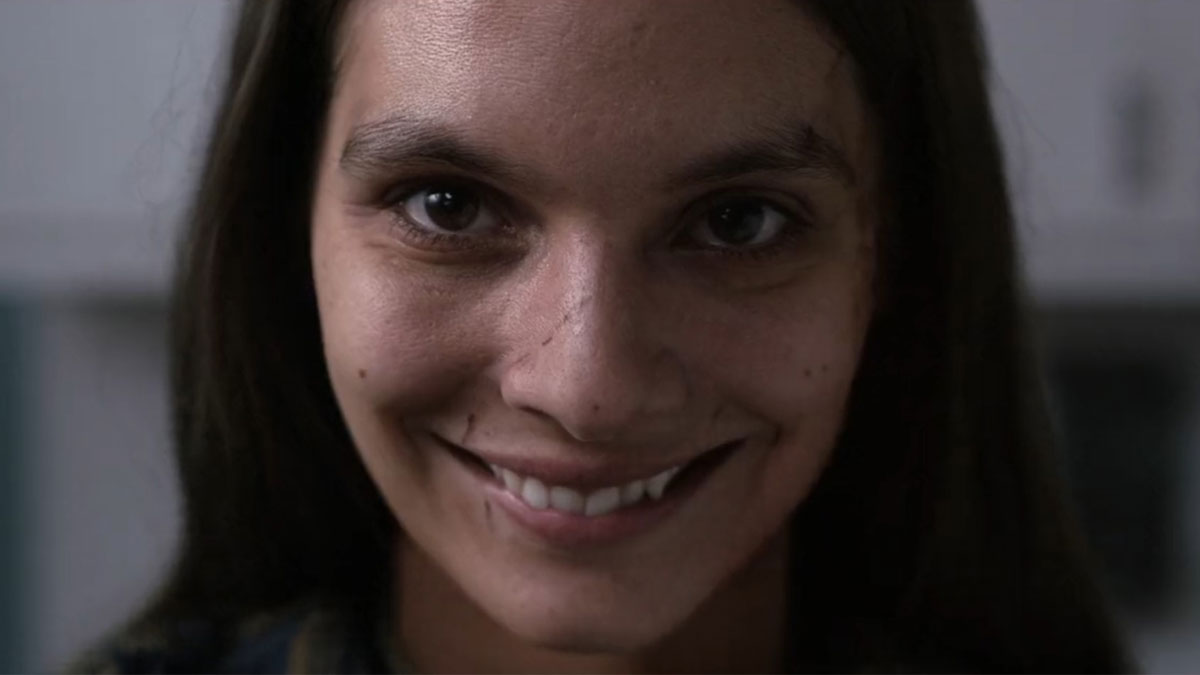 Once you see it, it’s too late. Coming to Irish cinemas latest this year, SMILE is a psychological horror written and directed by Parker Finn in his feature film debut. Based on Finn’s 2020 short film ‘Laura Hasn’t Slept,’ the horror follows Dr. Rose Cotter (Sosie Bacon) who, after witnessing a bizarre, traumatic incident involving a patient, starts experiencing frightening occurrences that she can’t explain. As an overwhelming terror begins taking over her life, Rose must confront her troubling past in order to survive and escape her horrifying new reality.

SMILE is released in Irish cinemas later this year.