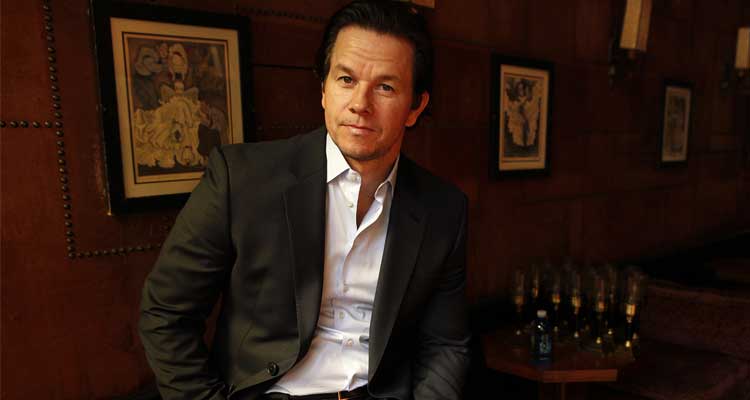 The long-in-the-works big screen outing of hit videogame franchise ‘Uncharted’ appears to be finally moving forward, with the news that Mark Wahlberg is in talks to join Tom Holland.

Travis Knight (‘Bumblebee,’ ‘Kubo and the Two Strings’) is behind the camera for the project, with ‘Spider-Man: Far From Home’ star Holland playing Nathan Drake, a descendant of explorer Sir Francis Drake, who goes on quests to seek archaeological treasures.

According to Variety, Wahlberg will take on the role of Victor “Sully” Sullivan, Drake’s cigar-chomping friend, mentor and father figure.

This is not the first time Wahlberg’s name has been linked to ‘Uncharted,’ having previously been attached to play Drake back in 2010 under the direction of David O’Russell. That iteration never took off.