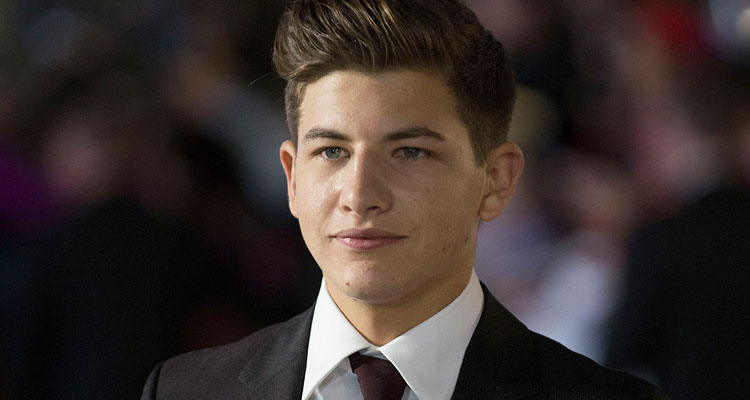 Young actor Tye Sheridan, who will next be seen starring in Bryan Singer’s ‘X-Men: Apocalypse’ when it arrives in Irish cinemas in May, has landed the male lead role in the film adaptation of ‘Ready Player One,’ according to Deadline.

An adaptation of Ernie Cline’s bestselling book of the same name, the story is set in a virtual reality universe called OASIS, in which a teenager by the name of Wade Watts finds himself competing in a treasure hunt against ruthless foes after the game’s founder dies and offers his fortune as the grand prize.

Steven Spielberg is behind the camera with ‘Me and Earl and the Dying Girl’ star Olivia Cooke attached to play Wade’s love interest and competitor. Ben Mendelsohn, who will be playing the big bad in upcoming ‘Rogue One: A Star Wars Story,’ has will take on the role of the primary antagonist, Nolan Sorrento.