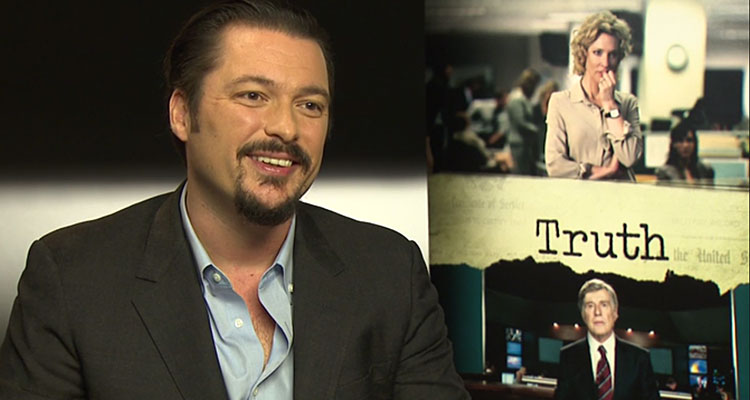 Watch this video interview with the ‘The Amazing Spider-Man’ and ‘Zodiac’ screenwriter about his directorial debut, ‘Truth.’