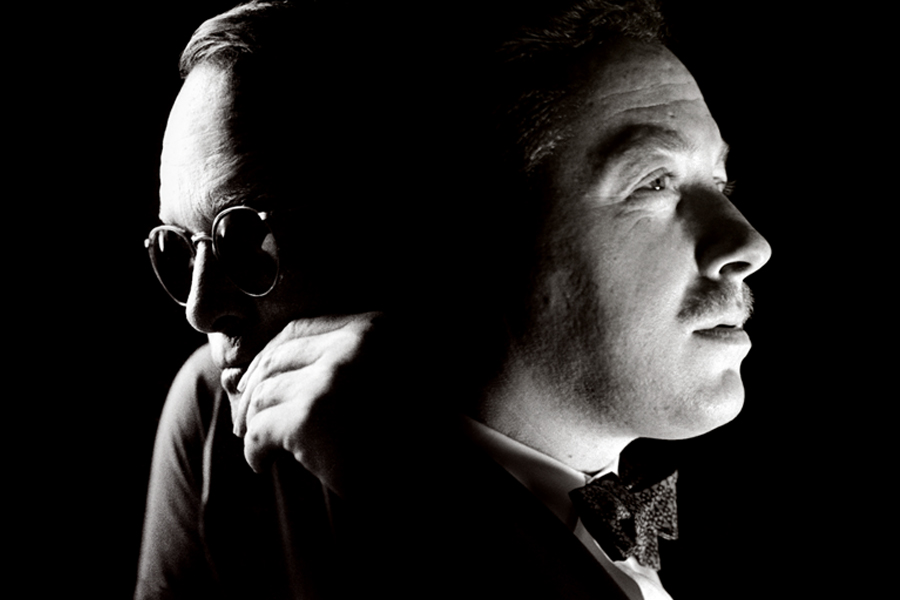 In short: A lively affair

The Plot: Celebrated New York-based writers Truman Capote and Tennessee Williams were more than just rivals who commented on each other’s work in biting fashion. They were also friends since their teenage years, growing up gay in a conservative American society that didn’t care much for writers exposing its dirty little secrets and presenting them as art for the masses. Deeper down though, there was a mutual respect and admiration for each other, like two friends who know each other so well that some occasional slagging passes off as faint criticism. This dual-portrait documentary digs into that friendship to find out more about these most particular of writers…

The Verdict: ‘All literature is gossip’ said Truman Capote, in reaction to his scandalous unfinished novel Answered Prayers. ‘One must try to go forward in this world without trampling on other beings as we go, if we can help it.’ replies Tennessee Williams. Two different opinions from two different writers about how their works should be perceived by the critics and the public… and yet there’s a sense that both of them are saying something similar. Sometimes trampling on other beings can’t be helped. It’s the nature of writers to push people’s buttons, gently if possible, and wait for a reaction. Because the only thing worse than being talked about it is not being talked about, as a certain Irish writer once said. And there’s plenty to talk about in Truman & Tennessee: An Intimate Conversation, a documentary that zeroes in on the lengthy friendship/rivalry between Capote and Williams.

Following hot on the pointy stilettos of fellow documentary The Capote Tapes is this companion piece by Lisa Immordino Vreeland. While it covers similar territory to that film later on in relation to Capote’s Answered Prayers, there’s a narrative parallel with his contemporary and friend Williams – no stranger himself to controversy with his sweaty, Southern-fried melodramas like A Streetcar Named Desire. The intimate conversation part of the documentary is a series of excerpts from each author about the other author’s work and how one views the other. There is that intimacy to it too, best illustrated in a discussion of love and friendship between the authors and a clearly-prepared David Frost on separate occasions. Frost teasingly pokes them with tricky questions, revealing Capote to be a writer who likes to draw from real-life tragedies for In Cold Blood, while Williams regards writing as a basic inpulse to escape the unsatisfactory nature and mundanity of life.

Having documented the lives of artists and fellow creatives before, Vreeland structures her latest film as a literary discourse between two fertile minds. It’s well-mounted and researched to a good level of detail, as evidenced by the extended end credits which document each source for her intimate conversation. There are contemporary soundbites from her subjects, clips from the films of their novels and plays and most importantly the words of the authors themselves, recreated here by Jim Parsons as Capote and Zachary Quinto as Williams. They go back and forth in their praise / criticism of each other, a literary boxing match between two great minds who think alike – often to an amusingly bitchy effect. Vreeland gets across that lived-in quality of their friendship, of two people who admire and are jealous of each other’s successes.

Given the amount of time that Capote and Williams apparently spent together, it’s not so obvious from the presentation which is light on pairing the two together simultaneously. It remains a singular portrait of dual personalities, a verbal back-and-forth in which the seams of the story are apparent but are gently massaged in the hope that audiences won’t notice. Given the slight running time one suspects that Vreeland is only scratching the surface of this beautiful friendship, but it’s still a lively affair with anecdotes and insight into these two characters who tell their story in their own inimitable way.