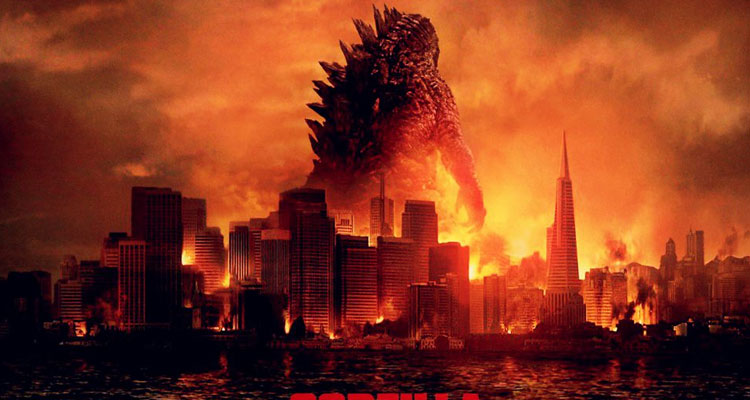 Michael Dougherty, the writer-director behind ‘Kampus’ and the awesome Halloween horror anthology ‘Trick ‘r Treat,’ has officially signed on to take the helm for ‘Godzilla: King of the Monsters’ for Legendary Pictures.

Dougherty and his ‘Krampus’ co-writer Zach Shields were brought onboard the follow-up to Gareth Edwards’ blockbuster monster flick back in October, with the task of shaping a movie that would lead up to the previously reported shared monster universe featuring the all-powerful Godzilla and King Kong. After months of working away at the script, Legendary eventually extended an offer to direct.

‘Stranger Things’ breakout Millie Bobby Brown is the first cast member announced for the project, however no details were provided about who she’ll be playing.

The Dougherty-directed sequel is currently dated for March 2019, with ‘Godzilla vs. Kong’ pencilled in for May 2020.