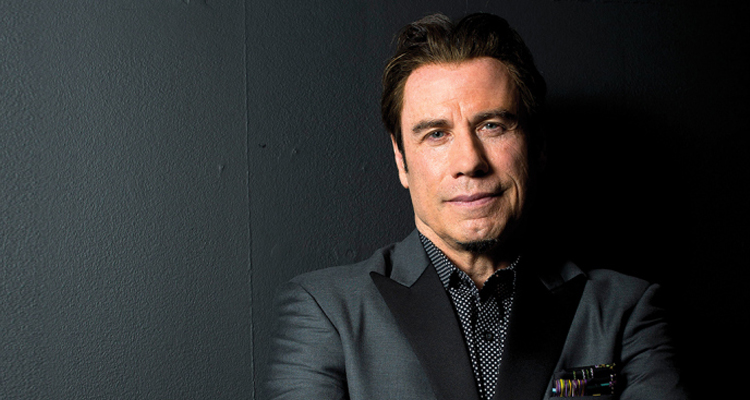 Travolta Replaces Cage in Action Thriller I AM WRATH

John Travolta has reportedly entered into talks to replace Nicolas Cage in the action thriller ‘I Am Wrath.’

With Chuck Russell (‘Eraser,’ ‘The Mask’) attached to direct from a script by Paul Sloan, the film would see Travolta playing “a man out for vigilante justice after corrupt cops are unable to catch his wife’s killer.”

THR says Russell and his producers, Michael Mendelsohn, Nick Vallelonga and Richard Salvatore – are looking to get camera rolling in March in Columbus, Ohio.