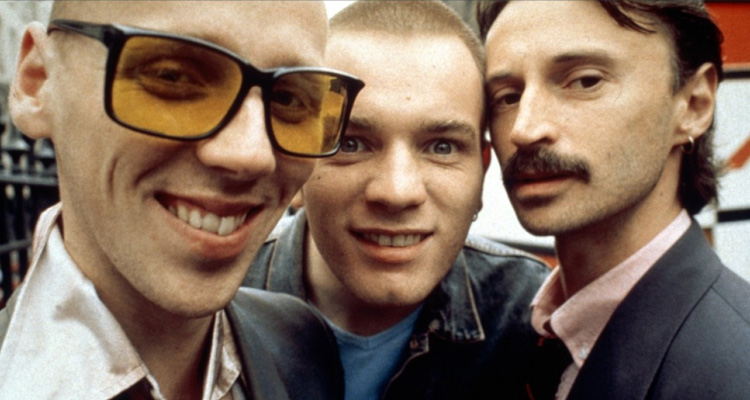 We’ve got a lust for life, and it’s only increasing now that Danny Boyle has unleashed the first teaser trailer for the hugely anticipated sequel to TRAINSPOTTING.
In this first look at footage from the new film, Renton (Ewan McGregor), Spud (Ewen Bremner), Sick Boy (Jonny Lee Miller) and Begbie (Robert Carlyle) are glimpsed in a echo of a scene from the original, standing on a platform as a train trundles through, this time yet more weathered, as Iggy Pop’s Lust for Life plays in the background

Watch The Teaser Trailer below