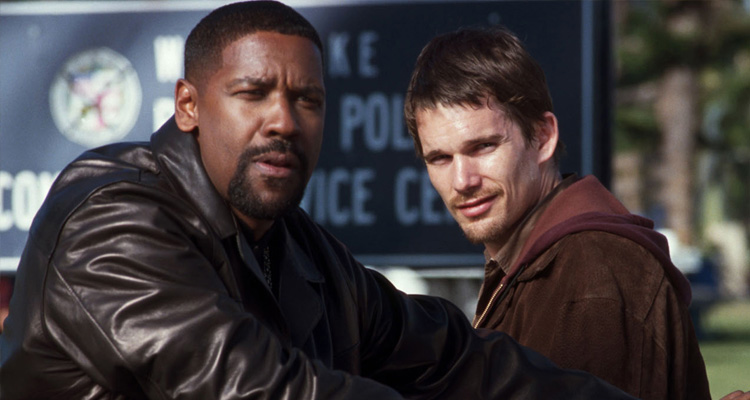 ‘Training Day’ was scripted by David Ayer and followed a rookie cop (Hawke) on his 24-hour training course with a rogue detective from narcotics (Washington), who isn’t what he appears.

Deadline hears that the series would place 15 years after the movie and focus on the relationship between the two LAPD detectives. Former LAPD detective turned screenwriter Will Beall (‘Gangster Squad,’ ‘The Legend of Conan’) will pen the series.