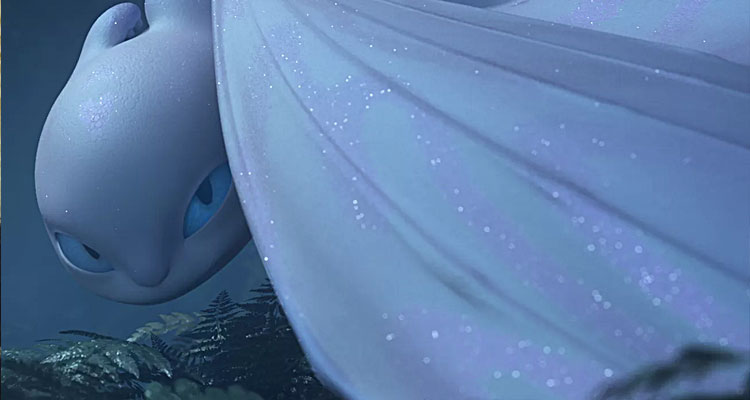 HOW TO TRAIN YOUR DRAGON: THE HIDDEN WORLD Trailer Teases An Epic Conclusion

First footage from the anticipated culmination of one of the most popular animated franchises in film history, ‘How to Train Your Dragon: The Hidden World,’ landing in Irish cinemas February 2019.

HOW TO TRAIN YOUR DRAGON: THE HIDDEN WORLD is in cinemas February 2019.