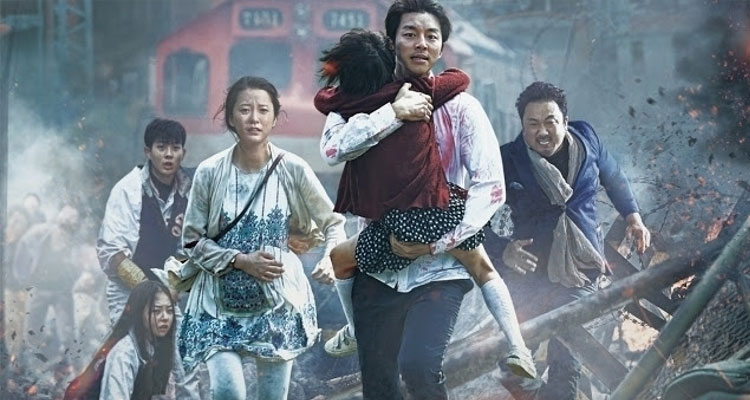 TRAIN TO BUSAN To Get English-Language Remake

Released earlier this year, the original ‘Train To Busan’ follows a group of terrified passengers fighting their way through a countrywide viral outbreak while trapped on a suspicion-filled, blood-drenched bullet train ride to Busan, a southern resort city that has managed to hold off the zombie hordes… or so everyone hopes.

The deal was unveiled jointly by Gaumont and the film’s Korean distributor-financier, Next Entertainment World.

“We ‘ve been chasing this remake since the Cannes Film Festival where the whole team loved it so much, and we are excited to start working on the US adaptation that will mark our foray into English-language movie in Los Angeles,” said Gaumont CEO Sidonie Dumas.

“We hope this opportunity could let Korean films get more attention and [become] familiar with the audience all over the world,” added Kim Woo-taek, CEO of Next Entertainment World.