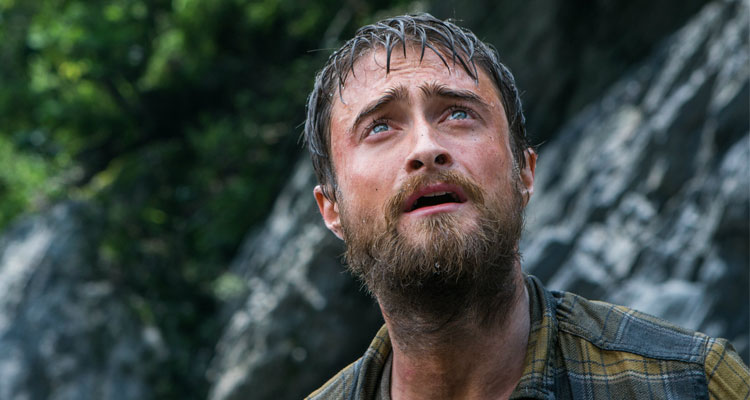 The latest offering from Greg McLean (‘Wolf Creek,’ ‘The Belko Experiment’), ‘Jungle’ is a tense survival thriller based on the bestselling real-life story of adventurer Yossi Ghinsberg.

In the early 1980s, 22-year-old Israeli backpacker Yossi Ghinsberg and two friends – Swiss teacher Marcus Stamm and American photographer Kevin Gale – set off from the Bolivian city of La Paz on what was supposed to be the adventure of a lifetime. Leading the way into the uncharted Amazon was an Austrian expat named Karl Ruprechter, who had met the friends just days before and claimed to be familiar with the region. But their dream trip soon turned into a wilderness nightmare from which not all of the men returned.