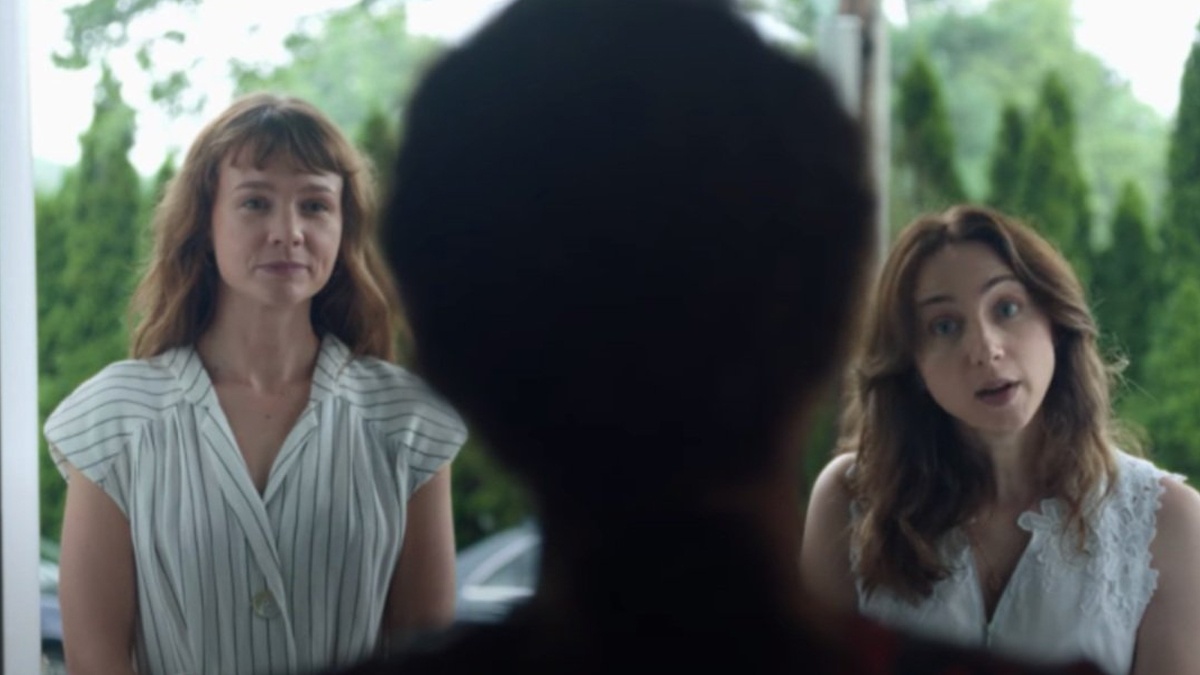 Set to be a talking point when it hits cinemas this November, SHE SAID is the story of the journalists who broke one of the most important stories in a generation— a story that helped launch the #Metoo movement, shattered decades of silence around the subject of sexual assault in Hollywood and altered American culture forever. Two-time Academy Award® nominee Carey Mulligan (Promising Young Woman, An Education) and Zoe Kazan star as the New York Times reporters, while Emmy winner Maria Schrader directs.

SHE SAID is at Irish cinemas from November 18th