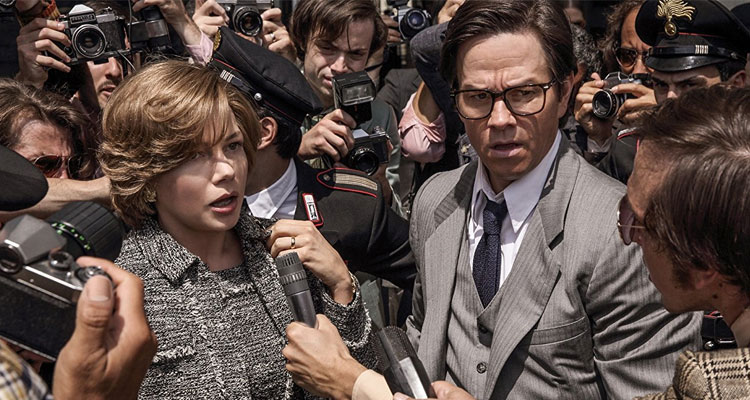 Trailer for Ridley Scott’s ALL THE MONEY IN THE WORLD

“We look like you, but we’re not like you. It’s like we’re from another planet.” First footage from the star-studded crime thriller about the infamous kidnapping of John Paul Getty III, the heir to the Getty oil fortune. 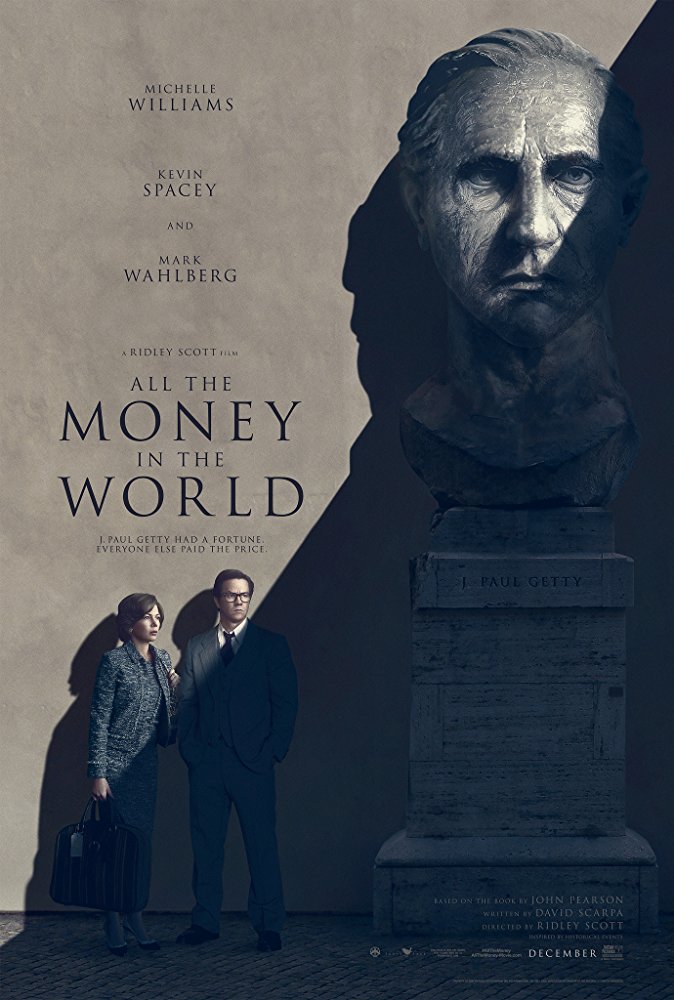 ALL THE MONEY IN THE WORLD follows the kidnapping of 16-year-old John Paul Getty III (Charlie Plummer) and the desperate attempt by his devoted mother Gail (Michelle Williams) to convince his billionaire grandfather (Kevin Spacey) to pay the ransom. When Getty Sr. refuses, Gail attempts to sway him as her son’s captors become increasingly volatile and brutal. With her son’s life in the balance, Gail and Getty’s advisor (Mark Wahlberg) become unlikely allies in the race against time that ultimately reveals the true and lasting value of love over money.

ALL THE MONEY IN THE WORLD is released in cinemas January 5, 2018.