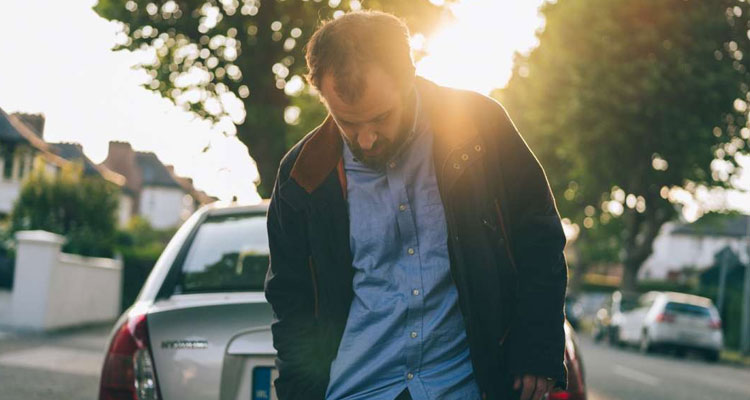 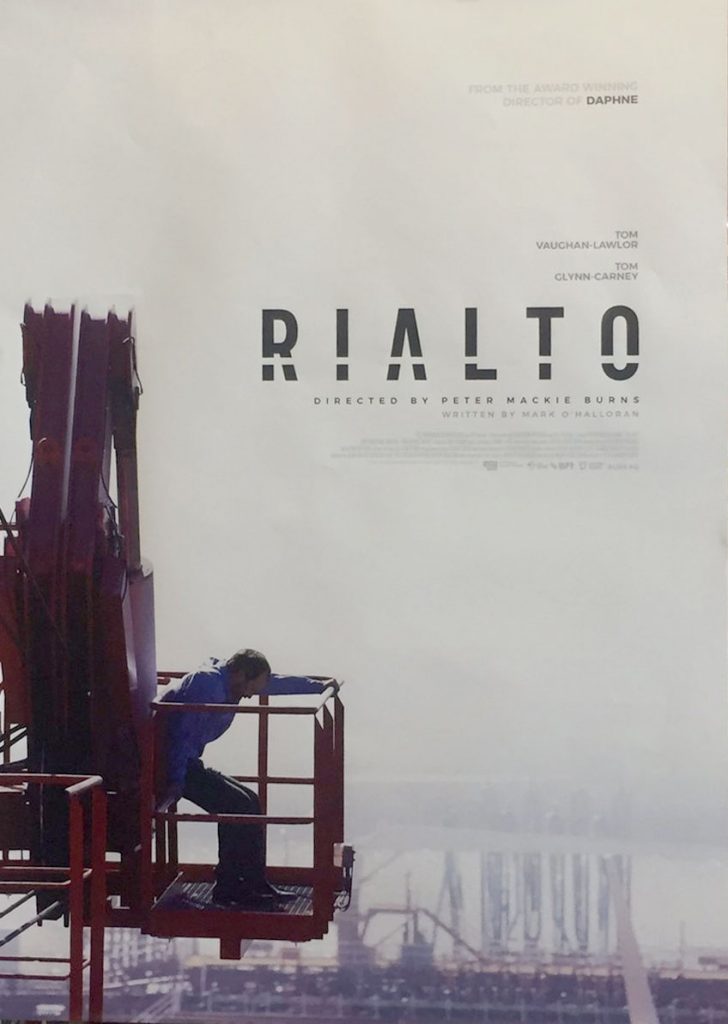 Colm (Tom Vaughan-Lawlor) is in his mid-forties, married, with two teenage children. Still grieving the death of his father, a destructive figure in his life, Colm struggles with his relationship to his own son, whilst at work a recent takeover threatens his job. Unable to share his vulnerability with his wife Claire (Monica Dolan), Colm’s world is falling apart around him.

In the midst of this crisis, Colm solicits sex from a young man called Jay (Tom Glynn-Carney). This encounter and his growing infatuation has a deep effect on Colm. He finds a comfort in Jay that no one else can provide.