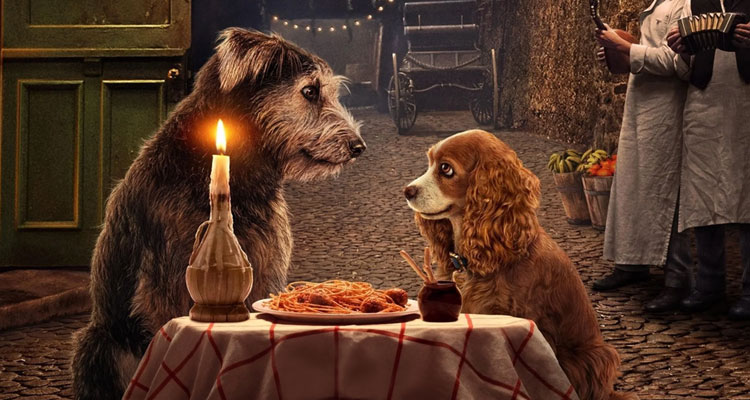 Trailer: New Look at Disney’s Live-Action Remake of LADY AND THE TRAMP

In Disney+’s LADY AND THE TRAMP, a timeless re-telling of the 1955 animated classic, a pampered house dog and a tough but lovable stray embark on an unexpected adventure and, despite their differences, grow closer and come to understand the value of home. 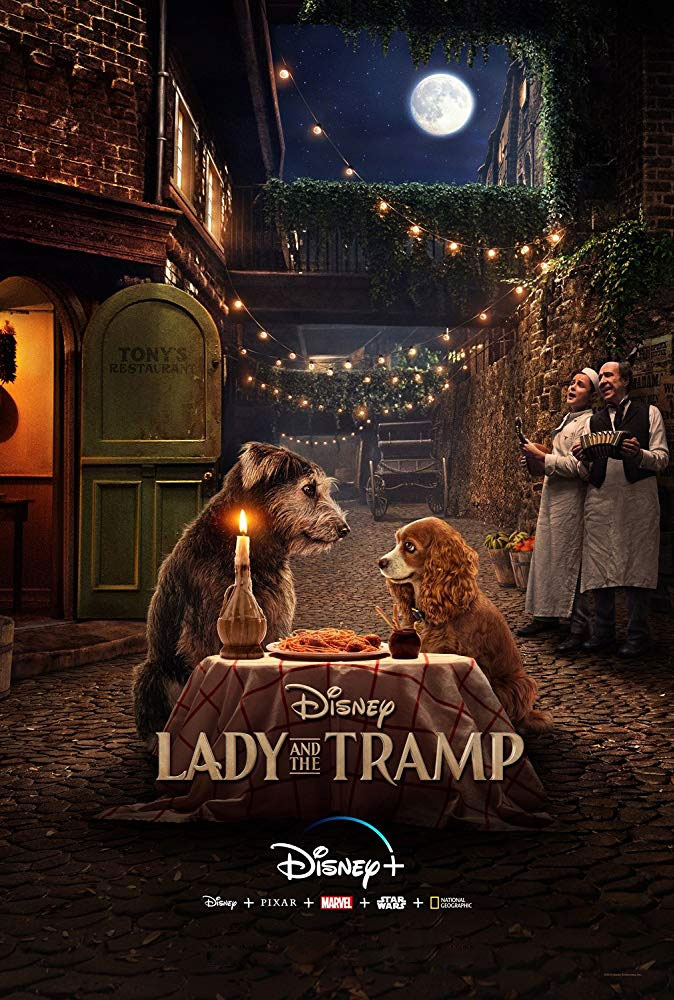