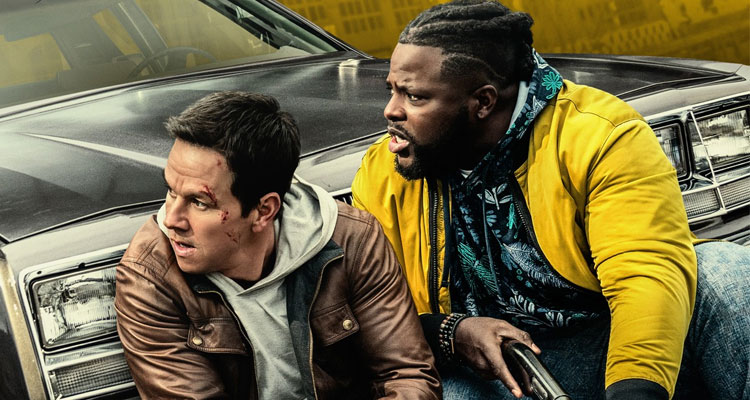 An adaptation of ‘Wonderland,’ the second novel by Ace Atkins based on the series of detective novels by the late American mystery writer Robert B. Parker, SPENSER CONFIDENTIAL stars Mark Wahlberg as private detective Spenser who, fresh out of prison, is sucked back into Boston’s underbelly as he uncovers the truth about a sensational murder and the twisted conspiracy behind it.

Spenser (Mark Wahlberg) — an ex-cop better known for making trouble than solving it — just got out of prison and is leaving Boston for good. But first he gets roped into helping his old boxing coach and mentor, Henry (Alan Arkin), with a promising amateur. That’s Hawk (Winston Duke), a brash, no-nonsense MMA fighter convinced he’ll be a tougher opponent than Spenser ever was. When two of Spenser’s former colleagues turn up murdered, he recruits Hawk and his foul-mouthed ex-girlfriend, Cissy (Iliza Shlesinger), to help him investigate and bring the culprits to justice. From director Peter Berg, SPENSER CONFIDENTIAL is an action-comedy co-starring Bokeem Woodbine, Marc Maron, and Post Malone.

SPENSER CONFIDENTIAL is released on Netlfix on March 6.