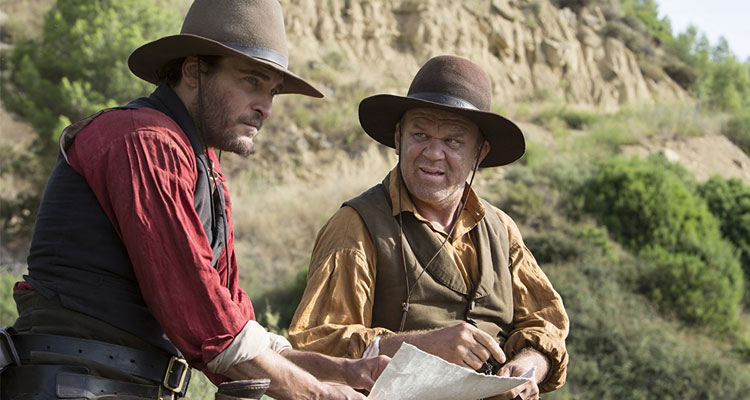 Based on Patrick Dewitt’s acclaimed novel of the same name, follows two brothers – Eli and Charlie Sisters – who are hired to kill a prospector who has stolen from their boss. The story, a genre-hybrid with comedic elements, takes place in Oregon in 1851. The film is Jacques Audiard’s follow-up to his Palme D’Or Winning DHEEPAN, which premiered at the 2015 Cannes Film Festival.