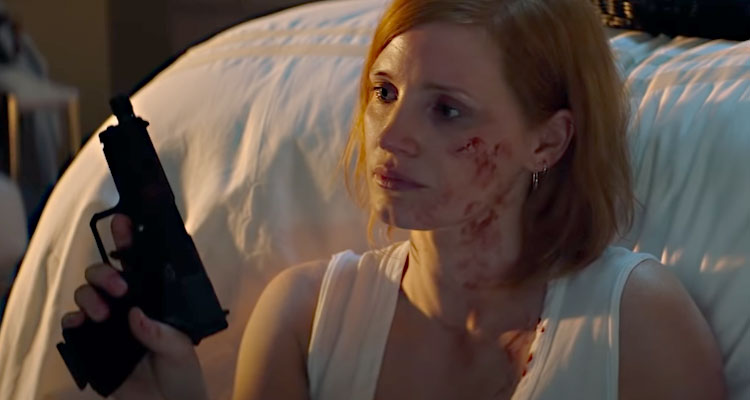 Trailer: Jessica Chastain Is On The Run From Colin Farrell In AVA

When everyone is a target, anyone can be an enemy. From ‘MA’ and ‘The Help’ director Tate Taylor comes an action thriller starring Jessica Chastain as an elite assassin on the run. Check out the first trailer below. 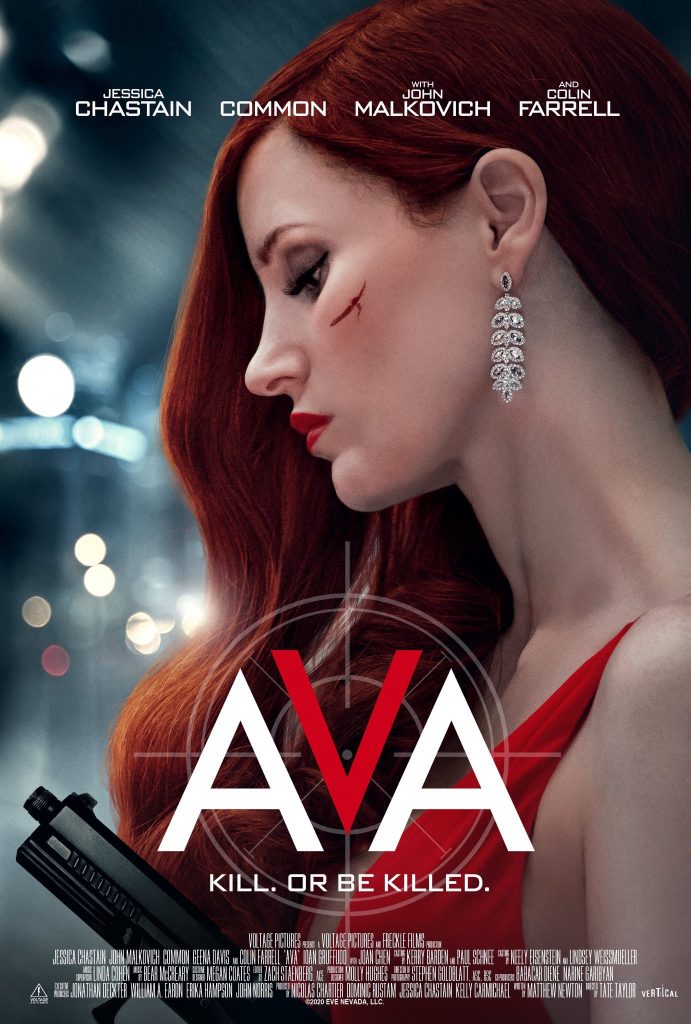 Ava is a deadly mercenary who works for a black ops organization, travelling the globe and specializing in high profile hits. Ava’s career takes a bad turn when a high profile job goes wrong due to faulty information provided to her. With a botched hit (as well as a track record for questioning the validity of her targets), Ava is told to take a hiatus until the heat blows over, but secretly the head of the organization, Simon (Colin Farrell), has ordered a hit on her to ensure nothing traces back to the company.

AVA is released stateside on September 25, with an Irish release date yet to be confirmed.

(keep an eye on Movies.ie for changes to the release schedule)