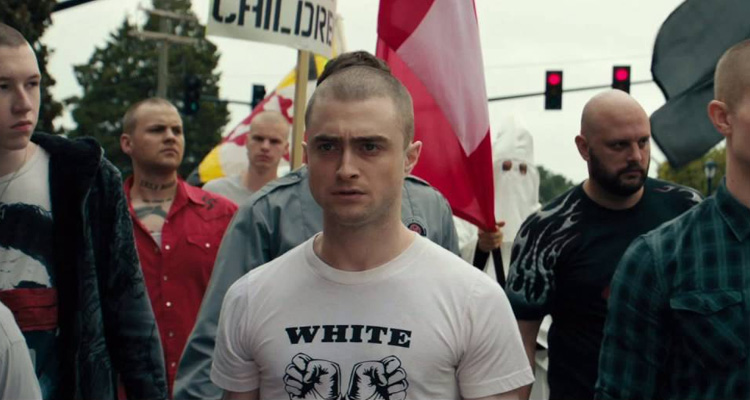 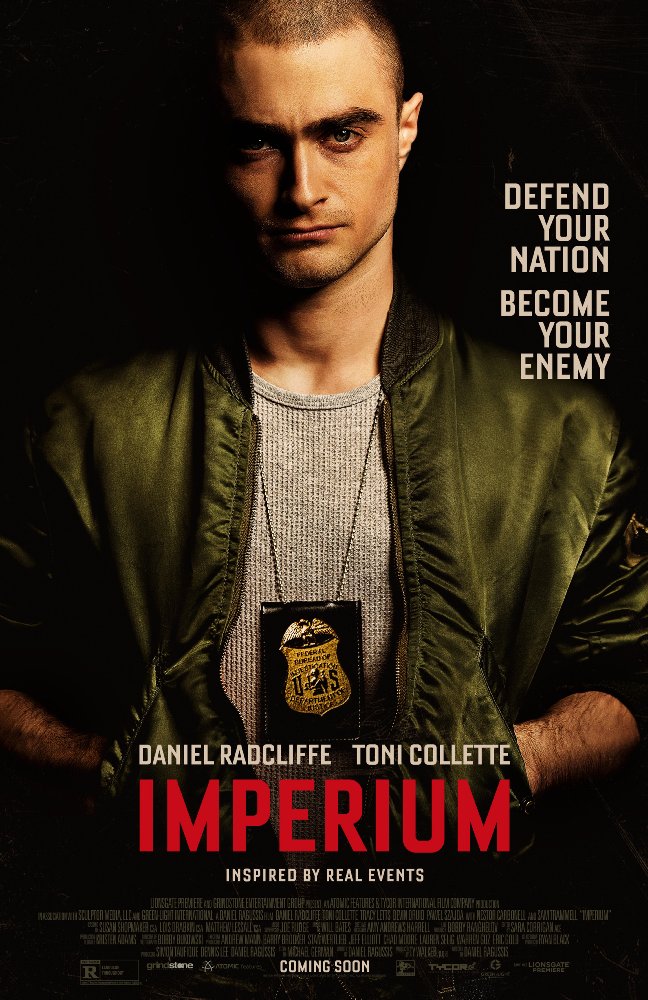 “Just because you’re not looking at something, doesn’t mean it’s not there.” Based on the experiences of FBI undercover agent Michael German, IMPERIUM stars Daniel Radcliffe as a young, idealistic FBI agent who goes undercover to take down a radical right-wing terrorist group. The bright up-and-coming analyst must confront the challenge of sticking to a new identity while maintaining his real principles as he navigates the dangerous underworld of white supremacy.