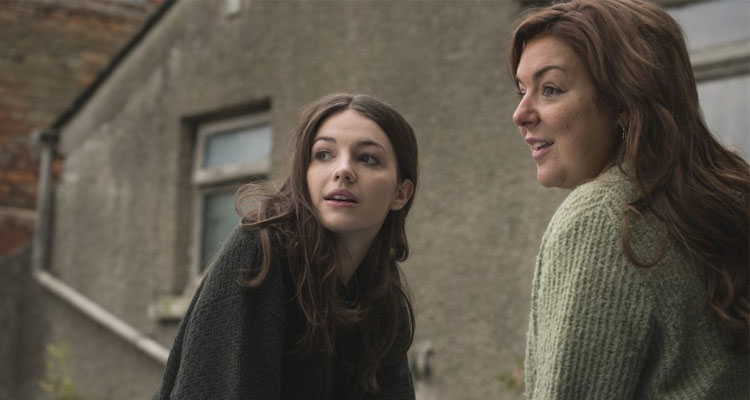 Based on the critically acclaimed novel by Jo Brand and set to the songs of The Smiths, THE MORE YOU IGNORE ME is a story about love, family and Morrissey. 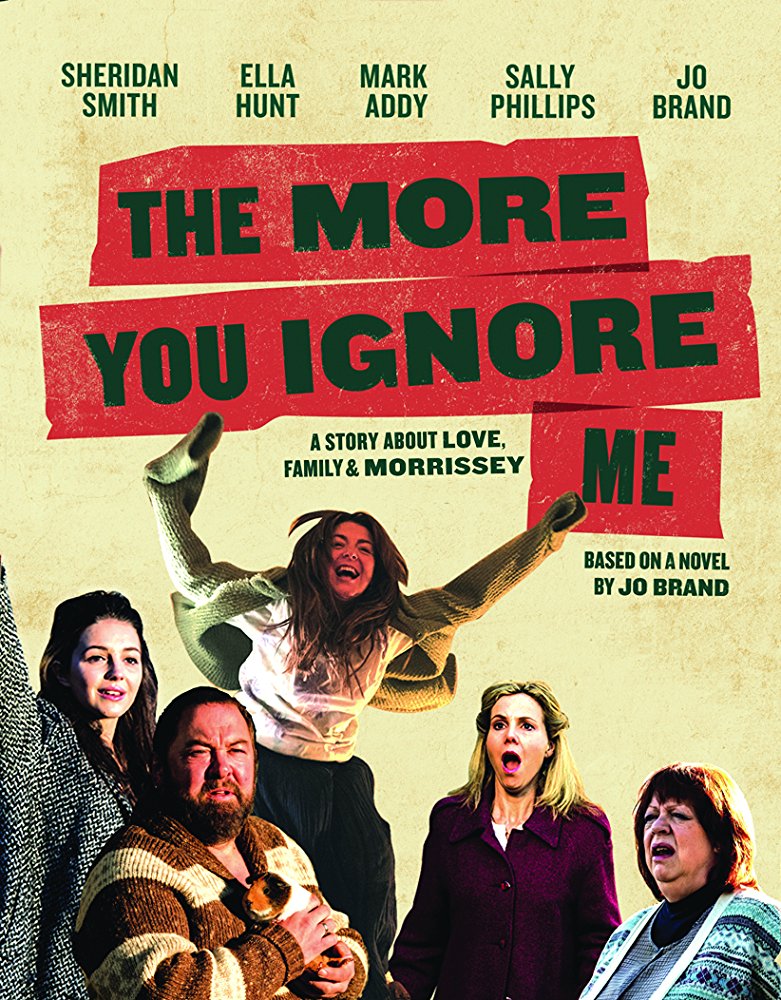 THE MORE YOU IGNORE ME is both a poignant and darkly funny coming-of-age story of dysfunctional family life in 1980’s rural England: Gina (Sheridan Smith) whose efforts to be a loving mother and wife are undermined by her declining mental health and her growing obsession with the local weatherman and Alice (Ella Hunt) her daughter, who struggles to relate to her mum.

Written by, and starring, Jo Brand – based on her critically acclaimed novel of the same name – using all the insight gained during her years as a psychiatric health worker, THE MORE YOU IGNORE ME is set to the songs of The Smiths and also stars Mark Addy, Sally Phillips, Sheila Hancock, Tom Davis and Ricky Tomlinson and is directed by Keith English.