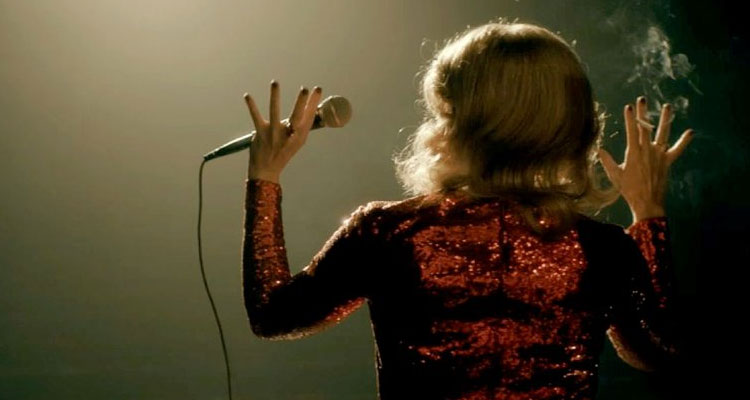 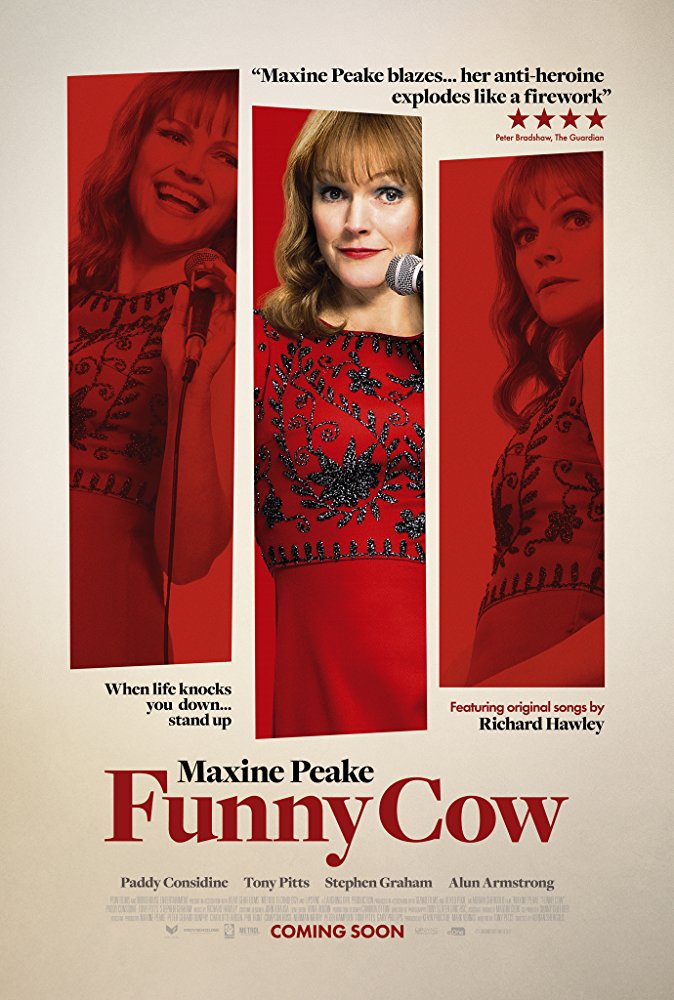 When life knocks you down… stand up. Adrian Shergold’s comedy drama sees Maxine Peake (‘Black Mirror,’ ‘Maxine Peake’) taking on the gritty role of ‘Funny Cow’, a comedian who breaks through the glass ceiling of the all-male 1970s comedy circuit to rise to stardom. Set against the backdrop of working men’s clubs in the North of England, FUNNY COW is both a love-letter to a bygone era and the defiant story of a woman who refuses to give up her dreams.