Trailer for THE MAURITANIAN Starring Jodie Foster and Tahar Rahim

Based  on  the  New  York  Times  best-selling memoir, director Kevin Macdonald’s latest is the explosive true story of a detainee at the U.S military’s Guantanamo Bay detention centre who is held without charges for over a decade and seeks help from a defence attorney for his release. 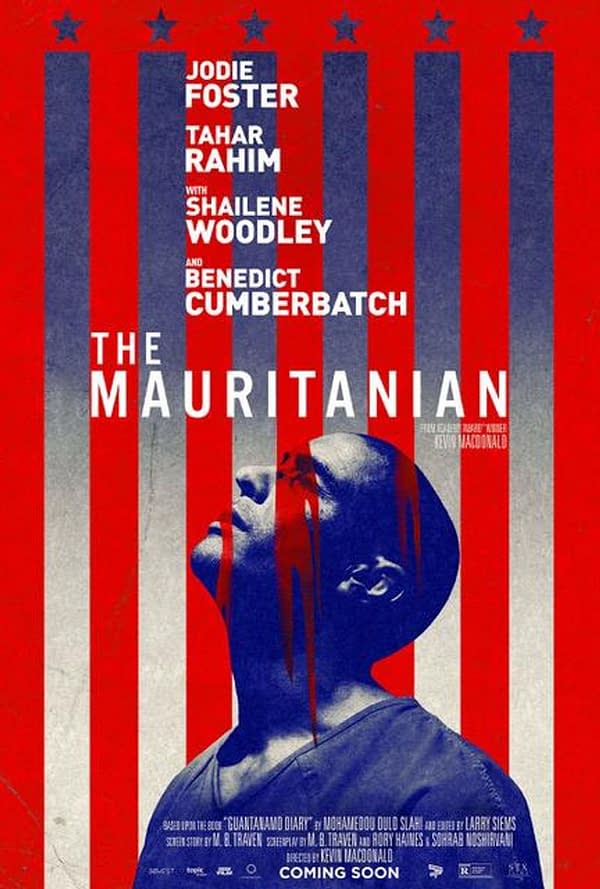 THE MAURITANIAN is released on February 26, 2021