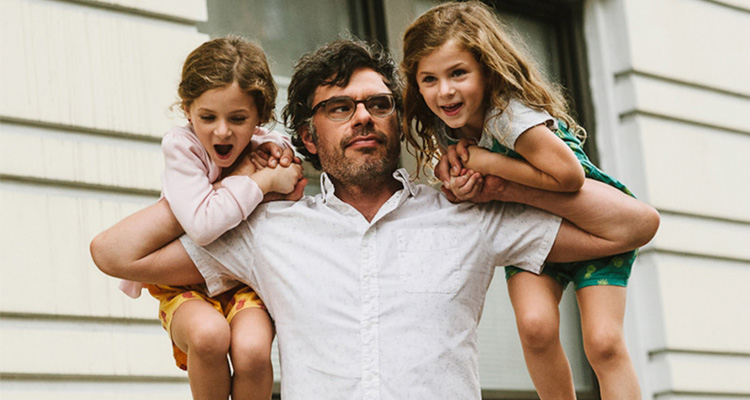 Will Henry (Jemaine Clement) is a graphic novelist and professor in NYC. At his adorable twin girls’ fifth birthday party, Will’s life is turned upside down when he walks in on the mother of his children and longtime girlfriend, Charlie (Stephanie Allynne), with their friend Gary (Michael Chernus). One year later, Will is still alone and trying to put his life back together. He finds unexpected challenges when his talented student Kat (Jessica Williams) tries to set Will up with her accomplished mother Diane (Regina Hall). In this thoughtful comedy, Will is forced to navigate the unknown landscape of single fatherhood and dating in New York City, while remaining an inspiration for his students and coming to terms with himself both as a father as an artist.