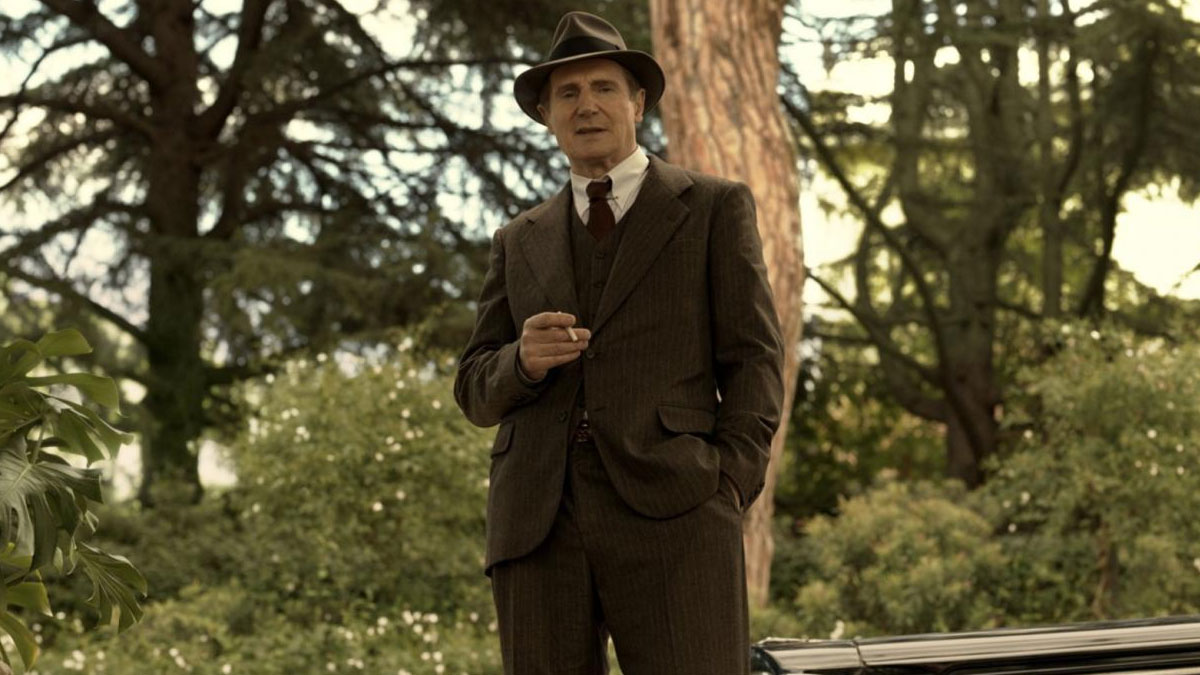 Outside the spotlight lies a city of secrets. For his 100th film, Liam Neeson reunites with his ‘Michael Collins’ and ‘Breakfast on Pluto’ director Neil Jordan for a new take on noir master Raymond Chandler’s hardboiled detective Philip Marlowe.

An adaptation of John Banville’s The Black-Eyed Blonde, the authorized sequel novel to Chandler’s The Long Goodbye, the mystery thriller features a script by ‘The Departed’ screenwriter William Monahan. You can check out a trailer for the star-studded film below.

MARLOWE, a gripping noir crime thriller set in late 1930’s Los Angeles, centers around a street-wise, down on his luck detective; Philip Marlowe, played by Liam Neeson, who is hired to find the ex-lover of a glamorous heiress (Diane Kruger), daughter of a well-known movie star (Jessica Lange). The disappearance unearths a web of lies, and soon Marlowe is involved in a dangerous, deadly investigation where everyone involved has something to hide.