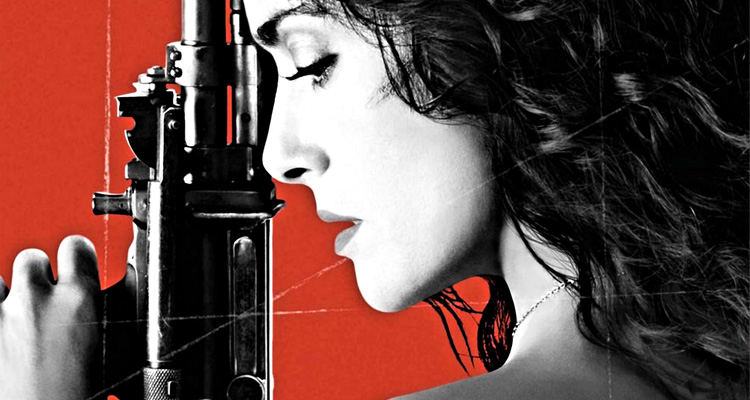 ‘Get Out Or Die Trying’ Official poster and trailer for the Joe Lynch-directed action thriller, hitting Irish cinemas April 10th 2015

EVERLY is an intense action thriller centred on a down-on-her-luck woman (Salma Hayek) who is forced to fend off waves of assassins sent by her ex, a dangerous mob boss, while trying to save her estranged mother and daughter. The film is set entirely in one apartment, and is based on a concept created by director Joe Lynch (‘Knights of Badassdom’). Co-stars Togo Igawa (‘Last Samurai,’ ‘Memoirs Of A Geisha’), Masashi Fujimoto (‘Sympathy For Mr. Vengeance’) and Hiroyuki Watanabe.