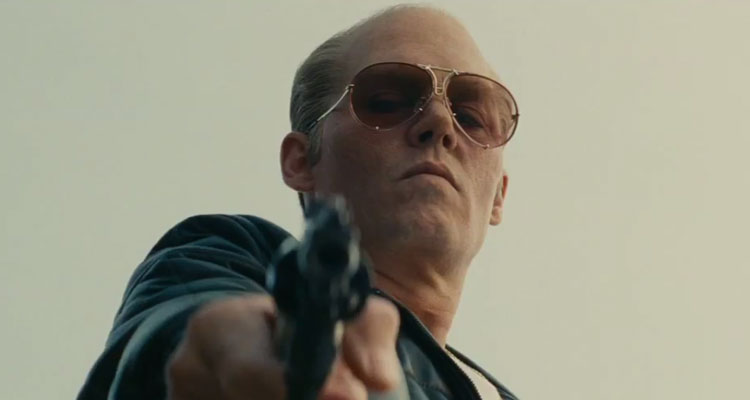 Directed by Scott Cooper, BLACK MASS tells the true story of Whitey Bulger (Depp), the brother of a state senator (played by Benedict Cumberbatch) and the most infamous violent criminal in the history of South Boston, who became an FBI informant to take down a Mafia family invading his turf. However, after the Feds closed in on their targets, they double crossed Bulger and ultimately prosecuted him, along with his partner in crime and the original FBI agent (Joel Edgerton) working with him.