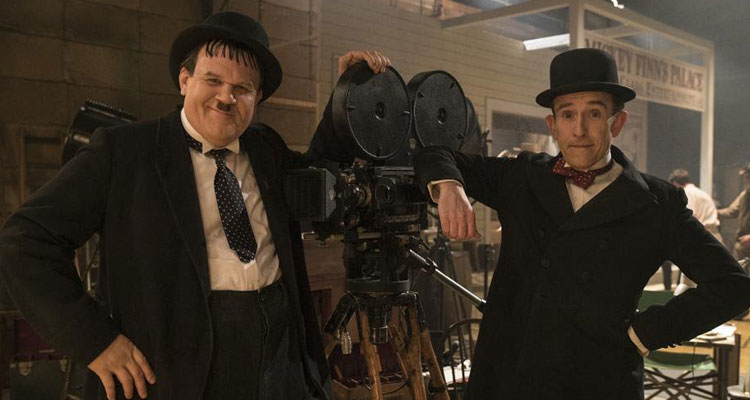 Steve Coogan and John C. Reilly are legendary movie icons, Laurel and Hardy, in the untold story of the world’s greatest comedy act. 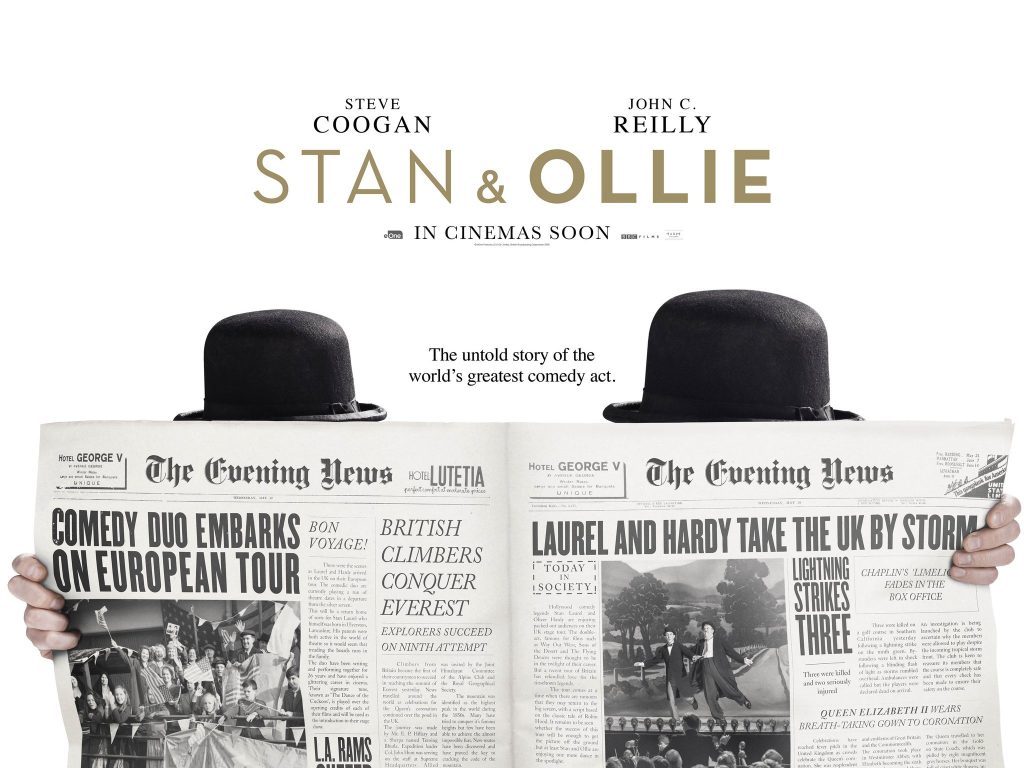 With their golden era long behind them, Stan and Ollie embark on a variety hall tour of Britain and Ireland. Despite the pressures of a hectic schedule, and with the support of their wives Lucille (Shirley Henderson) and Ida (Nina Arianda) – a formidable double act in their own right – the pair’s love of performing, as well as for each other, endures as they secure their place in the hearts of their adoring public.